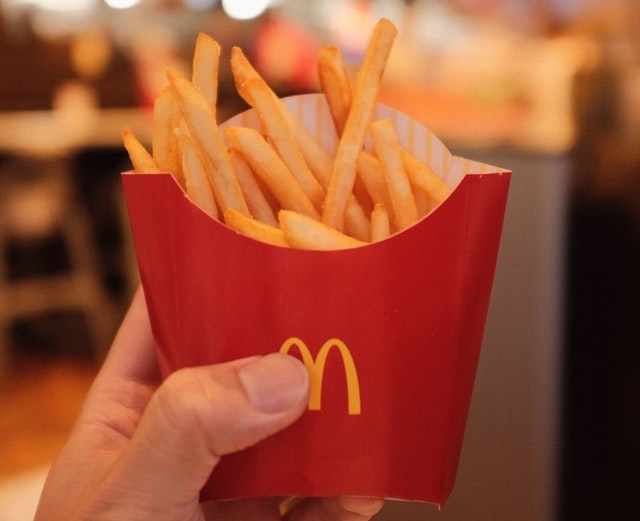 McDonald's Indonesia is the latest regional unit of the American fast-food chain to be hit with potato shortage. As a result, the Indonesian branch had to remove the large french fries from the menu list.

McDonald's Indonesia announced on Tuesday, Feb. 1, that it will be halting the sale of large-sized french fries starting Feb. 2. The decision was made after the chain noticed that it is about to be affected by the potato shortage that the other countries are already experiencing.

According to The Jakarta Post, McDonald's Indonesia's announcement is an indication that the Chicago, Illinois-headquartered fast-food brand's fries crisis is spreading fast. Currently, the McDonald's regional units in Malaysia, Taiwan, and Japan are limiting the sale of french fries as the supply is not enough to match the demands.

The shortage was caused by the major disruption on the global supply chain due to various reasons, including the pandemic, severe weather, and port issues. At any rate, McDonald's Indonesia assured its customers that they can still enjoy their favorite potato snack since they can still order for the small and medium sizes in-store outlets across the country.

"Due to the limited availability of French Fries at this time, starting Feb. 2, Large French Fries are temporarily unavailable," tweeted last week. "But don't worry McD'ers, you can still enjoy your favorite menu with Medium French Fries."

In a follow-up post on social media, McDonald's Indonesia said that it is hoping that it can deliver good news to customers as soon as possible. The company further stated it is looking forward to the day when it will announce the availability of the large french fries again.

Meanwhile, Coconuts Jakarta reported that on McDonald's Indonesia's website, it revealed that its stores only use the North American potato varieties called the Russet Burbank and Shepody. These are the types that are said to produce "crispy on the outside and fluffy on the inside" flavorful french fries.

Most of the McDonald's in Asian countries have temporarily stopped serving bigger sizes of the fries. There were also instances when it was totally removed from the menu, and so far, although there is still a shortage, the supply is slowly going back to normal in some regions such as Japan.