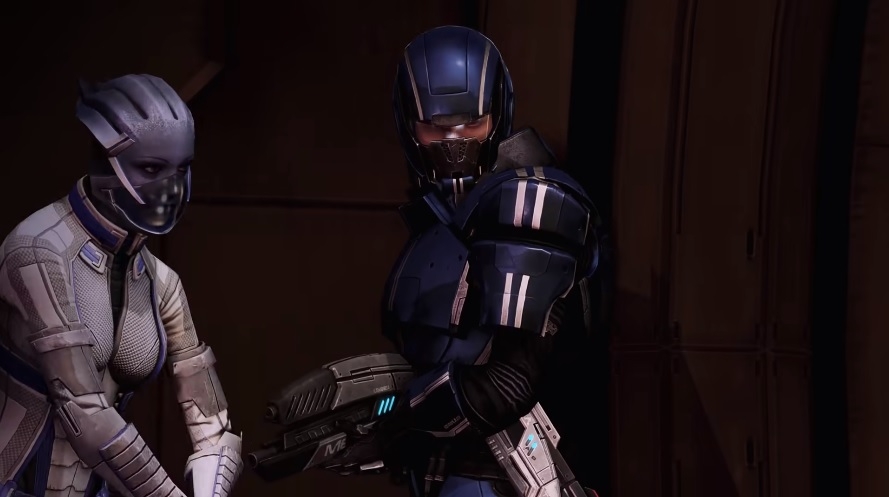 Having a patch on day one has been quite a common occurrence in video game releases these days, and it could be the same case for “Mass Effect Legendary Edition.” And the collection’s first update appears to be arriving with quite a significant file size as well.

‘Mass Effect Legendary Edition’ day one patch could be huge

BioWare has yet to officially discuss the day one patch for “Mass Effect Legendary Edition,” but a file labeled “Patch 01.01” for the game is currently available through Orbis Patches, as first spotted by Twisted Voxel. The file’s name is a good indication that fans should expect a day one patch needed to be installed once the remastered collection goes live on May 14.

The supposed “Mass Effect Legendary Edition” day one patch’s creation date is listed as last April 28 and would require the latest firmware of the PS4 software system (v8.50), and an 11.8GB file size. While that seems like a very large storage requirement, it should be noted that the remastered collection contains three full base games and more than 40 DLCs.

Day one patch notes include stability and visual improvements

The changelog included in the “Mass Effect Legendary Edition” patch 1.01 for PS4 also comes with a changelog, although the items listed are quite generic. The patch notes include improvements for the game’s performance, stability, and crash fixes. The anticipated patch also mentions an improvement on Ambient Occlusion, which is a shading method and a way for game designers to work with the lighting to make in-game sceneries look more realistic.

There is also a separate line to indicate that the “Mass Effect Legendary Edition” day one patch will improve the “visual and performance-related” lighting. Lastly, the patch notes say it carries “miscellaneous content fixes.”

Overall, fans should expect “Mass Effect Legendary Edition” to require a large available storage space considering how much content it has. Its official PC system requirements say the game will need at least 120GB of free space, while BioWare has yet to announce the needed disk space to run the game on consoles.

The remastered collection is available on PC, PS4, and Xbox One. PS5 and Xbox Series X/S owners should be able to play “Mass Effect Legendary Edition” through backward compatibility.