Manny Pacquiao next fight, opponent: Shawn Porter hopes to secure a fight with Philippine champ in 2020 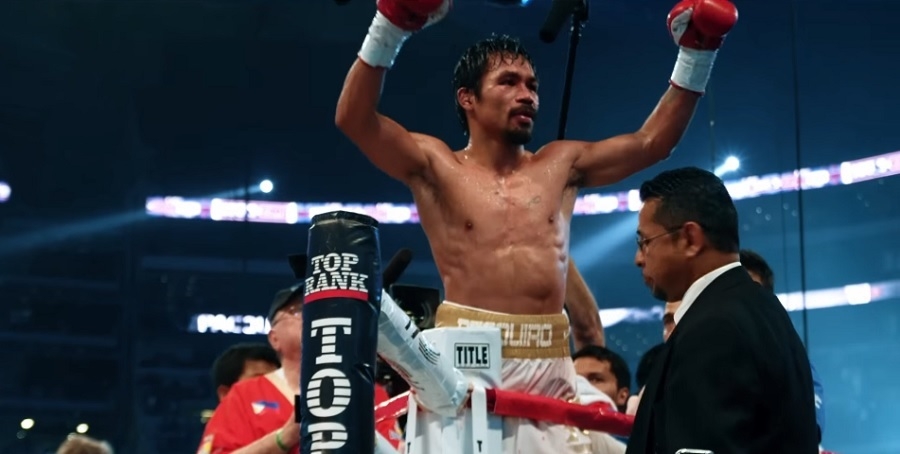 With just over a month left in 2019, boxing fans are already looking forward to the blockbuster fights next year. It is not surprising that many spectators are most excited about Manny Pacquiao’s next match, especially the boxer he will choose to fight.

Pacquiao will not have a shortage of potential opponents as younger boxing stars are practically lining up for the chance to hand the 40-year-old boxer his eighth loss. Additionally, his possible contenders view defeating him as more than just winning a belt given Pacquiao’s status in the entire boxing history.

The Filipino boxer is the only eight-division world champion in the history of the sport. At 40, Pacquiao managed to defeat younger opponents such as Adrien Broner and Keith Thurman. The Philippine senator has insisted on wanting to continue his boxing career, but his recent and possible future opponents have somehow made it a vow to defeat Pacquiao in a manner that would convince him to retire.

There have been talks about Garcia facing Errol Spence Jr.; however, the latter was involved in a car crash last month. The timetable for his rehabilitation and return to the ring remains unclear. Porter believes that 2020 could be too early for Spence’s comeback.

While there is a slight chance for him to take Spence’s place in that fight, making it a Porter vs. Garcia rematch, he confirmed he has his eyes on Pacquiao. “Danny got in the ring and called (Spence) out,” Porter said. “So, I want to get in there and call Manny out. Let’s see what happens.

Meanwhile, Pacquiao’s long-time coach, Freddie Roach, agrees that Garcia could be a worthy opponent. Forbes also pointed out that a fight with Garcia would not require too many negotiations as he and Pacquiao are currently signed with Premier Boxing Champions.

There has been plenty of chatter about the supposed negotiations to make Pacquiao’s rematch with Floyd Mayweather Jr. happen. However, none of the reports has panned out, making the blockbuster fight still a dream for many fans.

Pacquiao has been consistently vocal about wanting to fight Mayweather in an official match. But reports have it that the American boxer is adamant in staying retired.