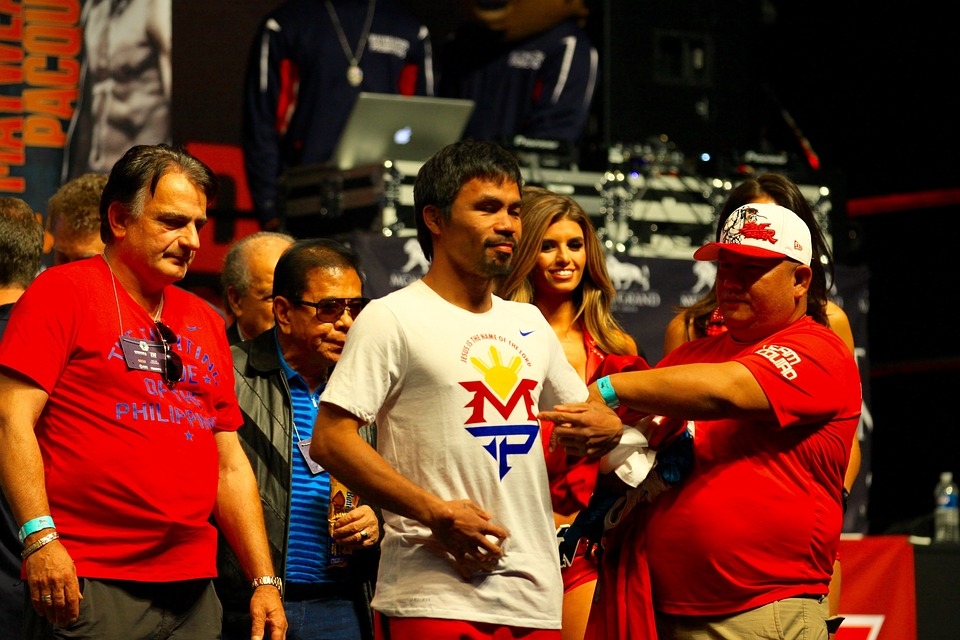 Manny Pacquiao and Keith Thurman are both preparing for the July 20 match with boxing fans and analysts alike hyped at what the fight could bring. In previous weeks, both men have done their respective roles in promoting the match.

Between the two, Keith Thurman has been quite vocal with the press, claiming that he’s going to retire Manny Pacquiao. While the fighting senator shrugged off the bad-mouthing at first, it has apparently fired him up as has been revealed by his chief trainer Buboy Fernandez, Rappler reported.

Fernandez said that the last time he saw this sort of fire from Manny Pacquiao was during his third fight against Eric Morales. The vice mayor went on to add that Keith Thurman will likely see a similar fate as to what befell Morales in 2006.

American boxer and former rival of Manny Pacquiao Chris Algieri also holds the same sentiment, citing the Filipino slugger’s speed as the main factor that would contribute to the win. Meanwhile, Keith Thurman – aside from promoting his upcoming fight – has also called out UFC star Conor McGregor and challenged the Irishman to a boxing match. The 30-year-old mixed martial artist has yet to respond from the provocation.

Returning to Manny Pacquiao, it appears that his camp is preparing him for Keith Thurman’s arsenal, particularly his left hook, right straight and right hook. Conditioning coach Justine Fortune said that while he’s confident that the future Hall-of-Famer will win the match, he’s also acknowledging “One Time” as a very dangerous fighter, PhilStar reported.

“I think he’s the best fighter Manny’s facing in several years. He’s a champion, too, and unbeaten. [Keith] Thurman’s a little bigger than Manny [Pacquiao] but can’t match his quickness. Manny makes every opponent look like they’re slow because he’s so fast,” Fortune said.

As for the odds, it has slightly gone up in favor of the Filipino, although he’s still an underdog. Figures shown by MyBookie last week had Manny Pacquiao at a plus-130 and Keith Thurman at a minus-150. Now, those numbers have changed to a plus-125 for PacMan and a minus-145 for “One Time.”