Manny Pacquiao, Errol Spence Jr: Both Fighters Said They’re Prepared to Fight in July as Details are Being Discussed 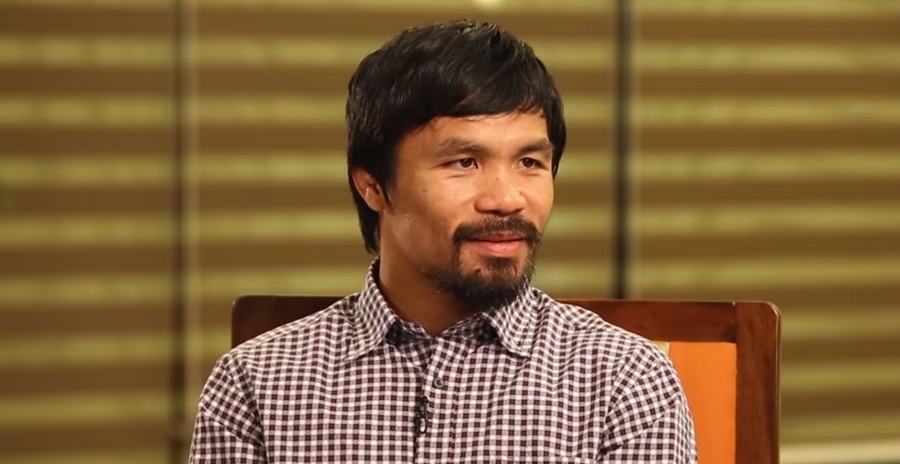 Manny Pacquiao and Errol Spence Jr. are speculated to meet in the ring soon following the latter’s one-sided victory against Mikey Garcia. After that match, Spence called out the fighting senator into the ring where the two shook hands and exchange a few words.

Errol Spence Jr. previously called out Manny Pacquiao even before he disposed of Garcia. The 29-year-old said that he’s willing to fight the Filipino slugger at any given location, even at the senator’s home turf.

Now, after Manny Pacquiao witnessed Errol Spence Jr’s prowess within the ring, the senator said he isn’t impressed by what he saw. The future Hall-of-Famer compared Spence to Lehlo Ledwaba, the boxer that the Filipino dismantled during his United States debut fight in 2011, Boxing Scene reported.

Manny Pacquiao also revealed that he’ll be meeting with Al Haymon to discuss a potential fight with Errol Spence Jr, preferably in July. The 40-year-old said that the reason he’s eyeing that date, is because it will not affect his work in the Senate.

For his part, Errol Spence Jr. said that he, too, is available to fight that month. If all goes well and the two meet in the ring, a lot of people are expecting the match to be a slugfest. Manny Pacquiao has built his career as a volume striker, using his hand speed, footwork, stamina, and unique angles to pick apart his opponents.

Errol Spence Jr. is arguably the same, although the undefeated boxer relies more on his precision and power rather than speed. To make matters more interesting, Manny Pacquiao and The Truth are both southpaw fighters. It goes without saying that a lot of people are excited for this much, including Spence as his paycheck for the match will be his biggest yet. Hopefully, both fighters remain healthy during their preparation as the boxing world are eager to witness the showdown between the two.