Male celebrities are turning to dating app 'Raya' for companionship 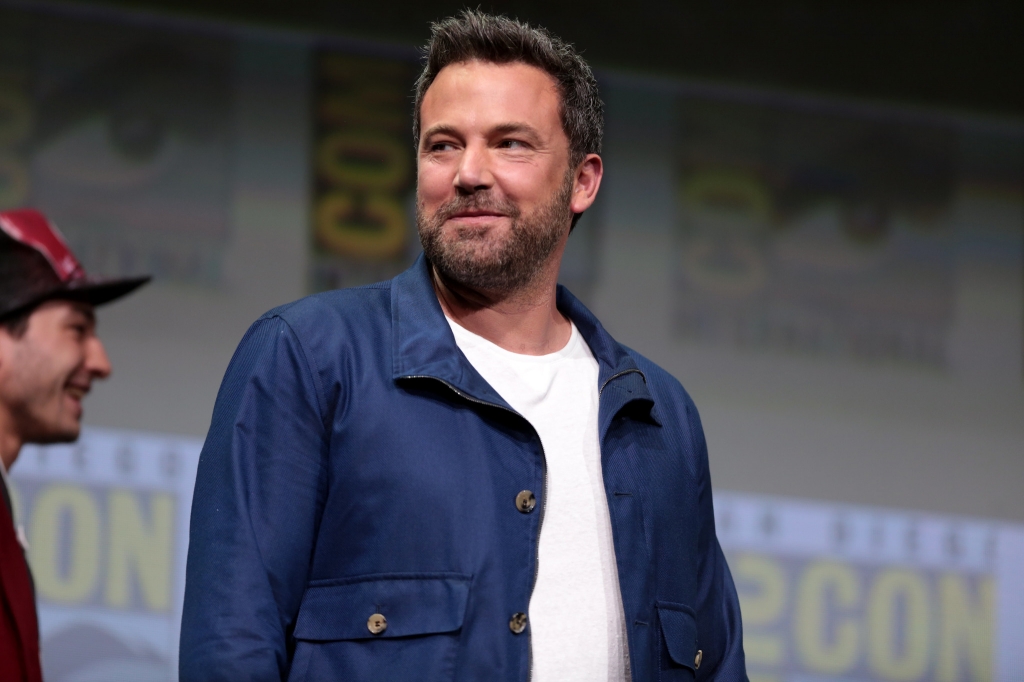 Contrary to belief that celebrities, especially the men, have women hanging all over them, apparently some of them also seek the help of a dating app.

Matthew Perry as well. Following his breakup with talent manager Molly Hurwitz, In Touch on its June 8, 2020 issue reported that the Friends alum is back on Raya, the popular celebrity dating app.

Matthew was on a two-year relationship with Hurwitz before they called it off last April. Friends were worried for Matthew especially when he was seen walking around despondent but everything seems okay now as he is back swiping for companionship on Raya.

And, the 50-year-old actor is said to be seeing someone new, probably someone he met on Raya.

Seemed that Matthew is not the only one looking for women friends on Raya.

In Touch has rounded up other male celebrities who have turn to Raya for companionship.

On the list is Ryan Phillippe, Reese Witherspoon's ex-husband. The 45-year-old's profile shows a kind of bad boy vibe. He shares two children with Reese.

Jack Osbourne is another celebrity on Raya. Perhaps the divorced father of three is lonely.

Infamous player John Mayer surprisingly is on the app. The singer has dated several high profile women including Jennifer Aniston and Cameron Diaz to name a few.

Magic Mike's Channing Tatum is also on the app. Jenna Dewan's ex-hubby has this on again-off again relationship with singer Jessie J. He shares one daughter with Jenna.

Owen Wilson is another actor hoping to find, perhaps, love on Raya. The 51-year-old laid-back actor was linked to a personal trainer last year.