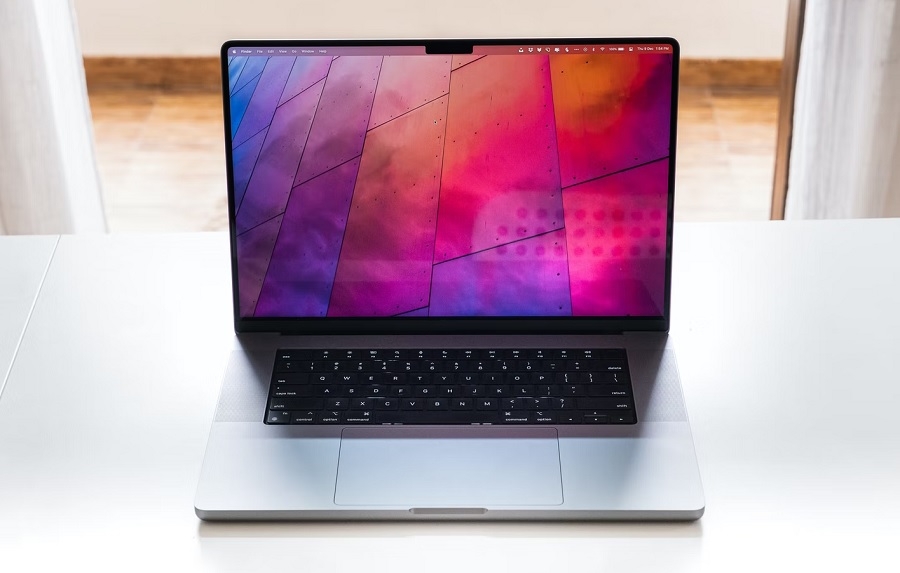 Apple has reportedly started working on the successors of the 14-inch, and 16-inch MacBook Pros introduced last year. The upcoming premium Macs could be introduced as early as this year, and they are expected to ship with the higher-tier processors of the M2 SoC generation.

The tech giant announced the new generation of the in-house Apple silicon with the standard model M2 chip, which later debuted on the redesigned MacBook Air and 13-inch MacBook Pro refresh. But as tech fans saw with the M1 family, Apple is likely to launch more powerful versions of the SoC in more premium devices, including new models of the MacBook Pro.

Bloomberg’s Mark Gurman reported (via 9To5Mac) that Apple is already testing the M2 Pro and M2 Max chips for the next versions of the 14-inch and 16-inch MacBook Pros. The journalist, however, noted that due to the uncertainties in the supply chain, their release window is not set in stone yet. Gurman said the high-end notebooks could be released as early as this fall, but their launch could slip into spring 2023.

The M2 Pro and M2 Max will most likely pack higher CPU performance compared to their predecessors. But Gurman said Apple is more focused on implementing upgrades in the graphics processing department. There were no specific details mentioned, but these upgrades (like with the standard M2 chip) could translate to the M2 Pro and M2 Max having more GPU cores than their predecessors. To recap, the M1 Pro has 14-core and 16-core GPU options, while the M1 Max is available with either 24-core or 32-core GPUs.

Meanwhile, Gurman also reported that the upcoming 14-inch and 16-inch MacBook Pros will “likely to stay roughly the same” in terms of design and features. This should not be surprising since Apple had just implemented design and feature updates last year.

For one, the existing MacBook Pros were the first Macs to sport the widely debated display notches. Both models do not have a Touch Bar, but Apple retained the Touch ID. The MacBook Pros unveiled in late 2021 also became the first Macs to have mini-LED backlit displays with adaptive refresh rates up to 120Hz, thanks to Apple’s ProMotion tech.

Photo by Rahul Chakraborty on Unsplash