MacBook Pro 2019: Keyboard issues has yet to surface but is expected to occur due to butterfly design 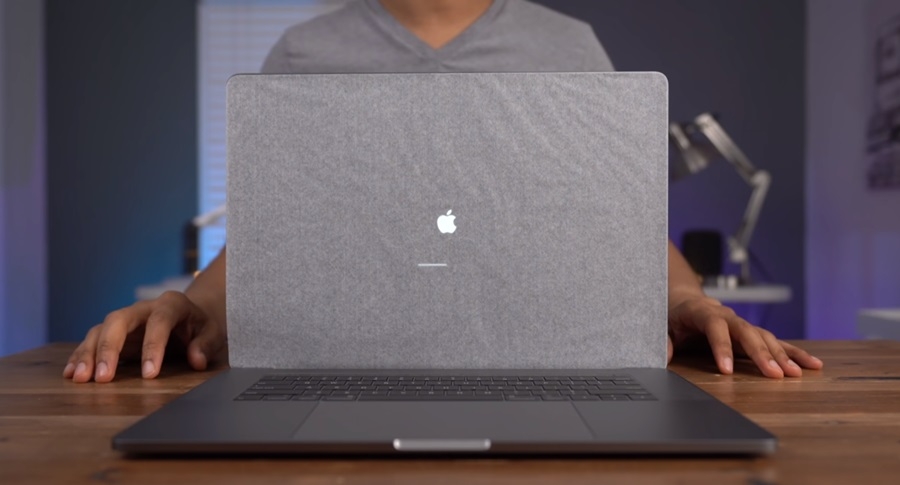 MacBook Pro 2019 just recently arrived and multiple analysts and tech enthusiasts have been covering the device’s performance. And while there are several upgrades that have been outfitted to the new iteration, it appears that a persisting problem still plagues the series.

The problem in question is the butterfly keyboard that’s also been given to the MacBook Pro 2019. There are two main criticisms about this design. First is that small particulates usually makes its way into the keyboard. And second is heating issues.

The decision to switch to the butterfly keyboard stems from Apple’s desire for a thinner design. The lesser the space between the keyboard, the thinner it can be made. Unfortunately, there have been a lot of users who have been complaining about this, and the Cupertino-based giant appears to have listened to some degree. Although the MacBook Pro 2019 still has the controversial keyboard, Apple has made an upgrade to the design in the form of a new membrane covering the switches to address the dust accumulation, MacRumors reported.

For durability and stability, Apple has made subtle changes to the metal dome covering each key. For now, it’s difficult to gather data if users are experiencing the same keyboard problems since the MacBook Pro 2019 is still new, relatively speaking. However, given that Apple has included the device into the keyboard free repair program, it appears that the company is expecting the issue to rear its ugly head in the future.

What’s more, the tech giant appears to acknowledge that the butterfly keyboard is indeed a poor design as rumors are going around that the 2020 variant will get rid of the keyboard altogether. The source of the rumor is Apple analyst Ming-Chi Kuo, a known figure in the industry that’s been one of the most reliable sources of leak information for years. Kuo said that the successor of the MacBook Pro 2019 would be outfitted with scissor switches for the keyboard that would finally address the persisting problem.

The analyst claims that while the new design will be thicker than the butterfly keyboard, the difference will be so minuscule that users won’t be able to notice the changes. In the meantime, MacBook Pro 2019 users are still looking out if the keyboard issues will indeed pop out once the device ages. And if it does, there’s always the free repair keyboard program to resolve the problem.