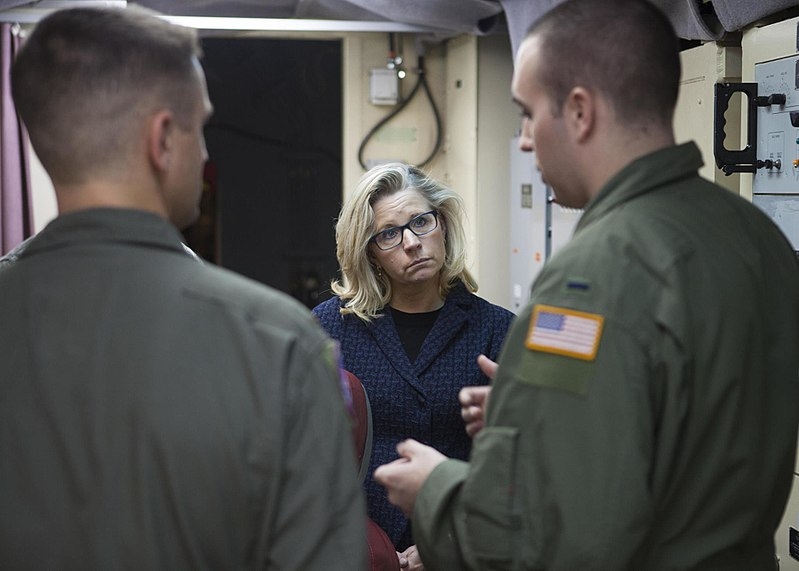 Wyoming Rep. Liz Cheney is among the Republicans that have or still are drawing the ire of former President Donald Trump including his allies in Congress. This week, Cheney was voted out of her leadership position by her caucus.

Cheney was ousted from her position as the Republican Conference Chair this week through a voice vote, according to people familiar with the matter. The vote puts an end to the months of backlash against the Wyoming lawmaker over her criticism of Trump, especially after the January 6 insurrection. Cheney was among the 10 House Republicans who voted to impeach the now-former president.

Despite the growing backlash over her criticism of Trump, Cheney doubled down on her reasons for speaking out against the former president. This was also the second attempt by pro-Trump House Republicans to remove her from her leadership position. Back in February, the Republican caucus cast a secret vote that ended in 145-61 in Cheney’s favor.

Cheney’s removal from her leadership position is another sign of the former president’s grip over the Republican Party. House Minority Leader Kevin McCarthy and House Minority Whip Steve Scalise have both voiced support for her removal. Both McCarthy and Scalise have voiced their support for New York GOP Rep. Elise Stefanik, who also received the former president’s endorsement for the position.

In her last speech as conference chair, Cheney blasted the Republican Party for leaning towards authoritarianism and that the former president’s baseless election fraud claims pose a threat. Prior to her removal, Cheney announced that she plans on running for re-election in 2022.

Meanwhile, Cheney remained defiant of her colleagues that have chosen to embrace the rhetoric of the former president. Speaking to the press after the vote, Cheney said she plans on moving the party forward and pledged to keep Trump from winning another term as president.

“I will do everything I can to ensure that the former president never again gets anywhere near the Oval Office. We have seen the dagger he continues to provoke with his language. We have seen the lack of commitment and dedication to the Constitution and I think it’s very important that we make sure whomever we elect is somebody who will be faithful to the Constitution,” said Cheney.