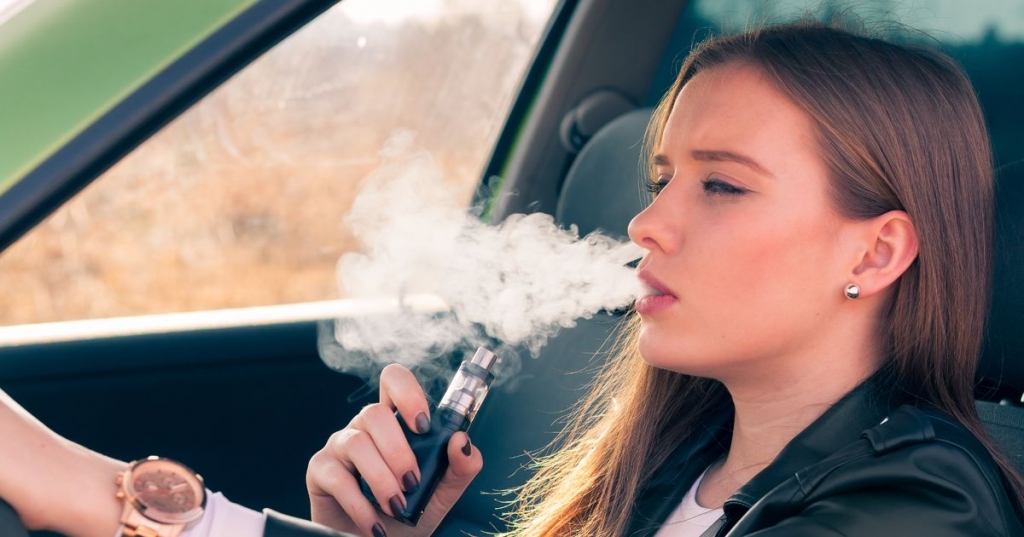 Liquid-based e-cigarettes emit 12 times more ultrafine dust than regular cigarettes, according to a recent study by the Korea Disease Control and Prevention Agency.

By photographing smoke and aerosols emitted from cigarettes to analyze their chemical composition, the results showed that liquid-based e-cigarettes emitted 172,845 micrograms (㎍) of ultrafine dust per 0.2 grams of liquid, 12 times more than what was emitted by non-electronic cigarettes.

The study also revealed that black carbon, a chemical related to the automobile emissions stains, is released by all three types of cigarettes.

h invites itself on the King Platinum.