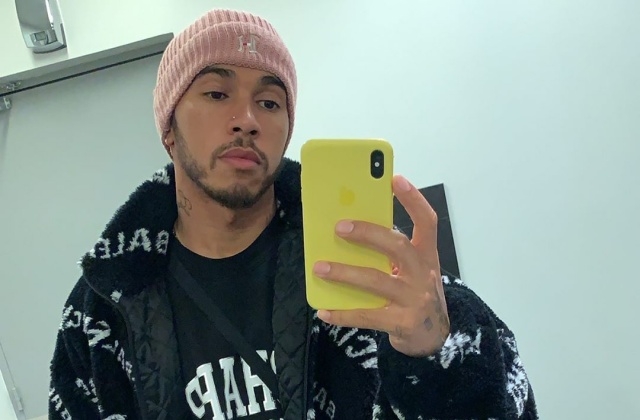 Lewis Hamilton is said to have refused to be tested for coronavirus infection as he reasoned there are other people who need it more than he does. The F1 champ was urged to take the test because of his recent meeting with Sophie Trudeau and Idris Elba who both tested positive for COVID-19.

Hamilton assured his fans that he is alright and healthy. Through a post on social media, he said that he is staying positive and hopes that everyone is doing the same thing.

“Hey guys, I hope you're all staying positive, and keeping busy and healthy. There have been some speculations about my health after I was at an event where two people later tested positive for coronavirus,” he tweeted on March 21. “I wanted to let you know that I'm doing well, feeling healthy and working out twice a day. I have zero symptoms, and it's now been 17 days since I saw Sophie and Idris.”

The car racer added that he already talked with his doctor and asked if he needs to be tested. He said that he was told that the number of testing kits is limited and thinking that there are others who need them most since he is not showing any symptoms, he decided to skip it.

The Daily Mail reported Lewis Hamilton was in London on March 4 to attend an event that Elba and Trudeau also attended. The three of them met there before he flew to Melbourne to participate in Australian Grand Prix that was later canceled after a McLaren team member tested positive for COVID-19. The Monaco Grand Prix and other scheduled races in Bahrain, China, Vietnam, Spain and the Netherlands have been scrapped as well.

Then again, Hamilton revealed that although he did not take the coronavirus test, he has isolated himself and it has been a week since he started. He said that after his practice was canceled, he kept his distance from people.

At any rate, Idris Elba previously said that he probably got the virus from Sophie Trudeau, the wife of the Canadian prime minister, Justin Trudeau, who was also confirmed to have the infection. Meanwhile, Lewis Hamilton is deemed to overtake Michael Schumacher's F1 world championship record as he is currently the best driver today.