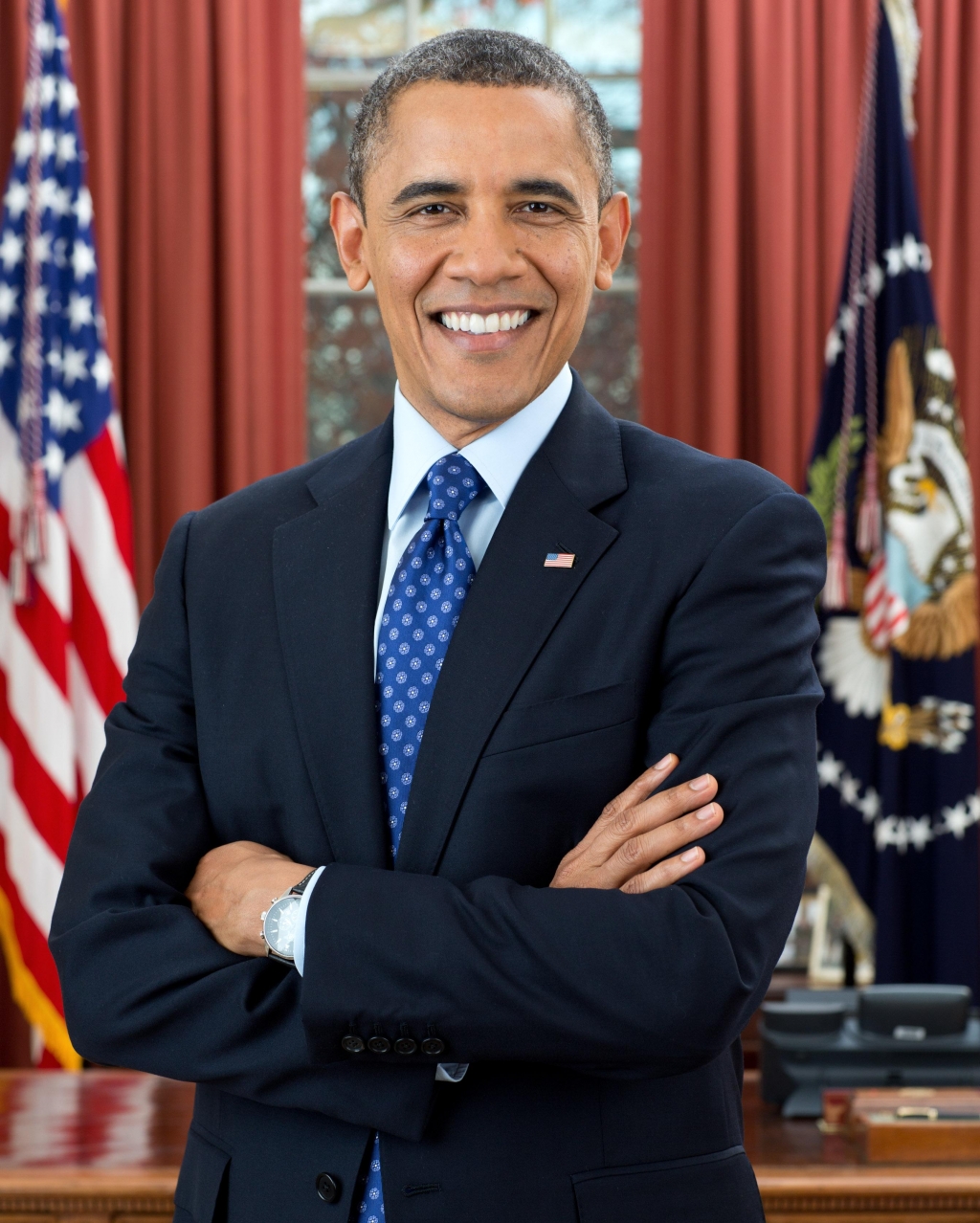 Barack Obama recently praised the NBA players who have been providing all sorts of aid to coronavirus patients following the season’s suspension.

On his Twitter account, the ex-POTUS mentioned Cleveland Cavalier’s Kevin Love, Milwaukee Bucks’ Giannis Antetokounmpo, New Orleans Pelicans’ Zion Williamson, Detroit Pistons’ Blake Griffin, and Golden State Warriors’ Stephen Curry for everything that they have been doing to help out.

“A shout out to Kevin, Giannis, Zion, Blake, Steph, and all the players, owners and organizations who are setting a good example during a challenging time. A reminder that we’re a community, and that each of us has an obligation to look out for each other,” Barack tweeted alongside a link to CNN’s article.

The publication revealed that each of the players has pledged to donate a generous sum of money to cover the salaries of arena workers who paid on a per hour basis during the NBA season’s suspension.

“It’s bigger than basketball! And during this tough time. I want to help the people that make my life, my family’s lives and my teammates' lives easier. Me and my family pledge to donate $100,000 to the Fiserv Forum staff. We can get through this together!” the athlete tweeted.

Williamson, on the other hand, promised to shoulder the daily salary of the workers at the Smoothie King Center in New Orleans for the next 30 days because this is the length of time that the NBA season will be suspended. However, the suspension could take longer depending on how the coronavirus pandemic is addressed.

Curry pledged to donate a $1 million fund that will be used to pay employees at the Chase Center in San Francisco.