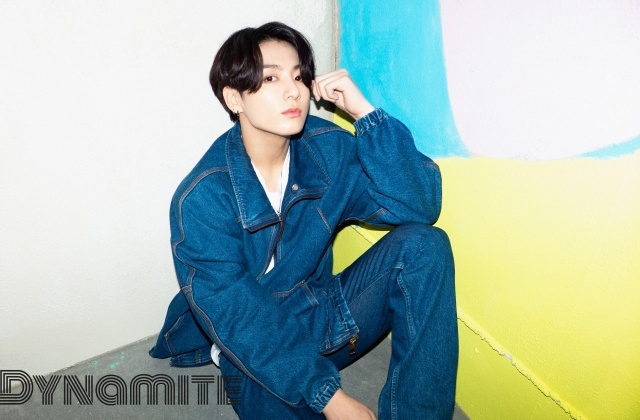 Jungkook trended again on social media and even on the night of the NBA finals! His name was the most searched worldwide and placed no. 1. This happened after the BTS member performed “Black Swan” on the “Tonight With Jimmy Fallon” show.

As per Allkpop, BTS has been on the American talk show for days as its the “BTS week.” The group showcased their most popular songs and their performance always trend online and viewed by millions of people on YouTube too.

Now, it was reported that in one segment Jimmy Fallon interviewed the group on the third day of their appearance on the show. They talked about their upcoming album called “BE” and right after this, Jimmy had the seven members compete with each other in “Dance Your Feelings.”

When the game was over, Jungkook and his hyungs performed “Black Swan.” the 23-year-old had his hair up in a bun again and wore a black see-through top. Fans can’t stop watching this presentation and the BTS maknae’s name was on social media and trended worldwide.

When the boys performed on Jimmy Fallon’s show, the NBA finals was also on-going and it was reported that Twitter was not only filled with tweets about the game but BTS was in the search panel too. But then, not even the NBA finals could beat Jungkook as his name was on the top spot of the trending topics and tweets.

Basketball lovers were discussing about the finals, the L.A. Lakers and Le Bron James in real-time but there were more talks about Jungkook and his perfect visuals, dance and singing skills in “Black Swan.” Around the world, he has more than 1.16M tweets in all and trended on Google as well.

Jungkook and his fans’ donations

Meanwhile, the 23-year-old was recently acknowledged by the World Health Organization (WHO) directors for his and the BTS’ efforts in helping to spread the awareness of the COVID-19 crisis. As a response, Jungkook’s fan bases donated for the coronavirus relief.

“Jungkook has been praised and acknowledged by multiple @WHO directives for his good influence and using his platform to spread awareness during this pandemic,” the Golden Union tweeted. “In response, Golden Union donated to the World Health Organization, in hopes of continuing his message with good deeds.”