Lee Min Ho: Who are “The Heirs” actor’s favorite actresses and ideal type? 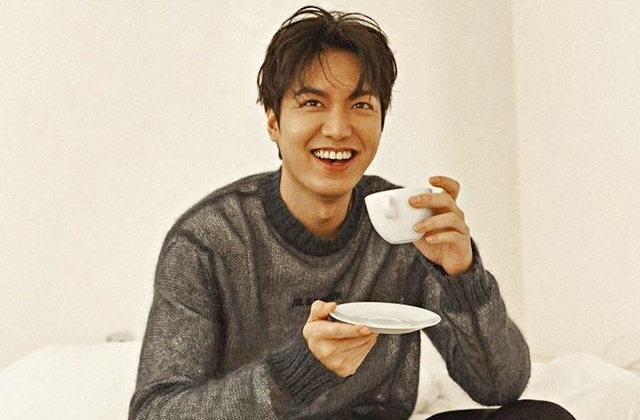 Lee Min Ho is one of South Korea’s most popular actors, and he has made his name known in Asia and some parts of the world too. With his handsome looks and perfect proportions, many women like him, and they even openly declare “The Heirs” actor as their ideal type. But on his side, who could become his favorite actresses?

In an article that originally appeared on Drama Fever, Min Ho revealed some names during a Question and Answer portion in the “Twosome Place” event a few years back. Although these were his answers at that time, it can be assumed that his list did not change. Below is the list of actresses based on his preference.

Lee Min Ho worked with her in the drama “Personal Taste” that aired in 2010. Lee Min Ho said that she is a really beautiful actress and they worked together well. In fact, when the actress filmed JTBC’s “Pretty Noona Who Buys Me Food,” the 32-year-old actor sent a food truck on the set to show his support to her even if it has been years since they last worked together.

This is really included in Min Ho’s list of favorites and possibly one of his ideal types because Park Min Young actually became his girlfriend while they were filming “City Hunter” in 2011. Then again, their relationship was short-lived as they broke up a short while after they finished filming their drama.

Apparently, Lee Min Ho listed the actresses he worked with his favorites, and it even includes the married Kim Hee Sun with who he starred with in “Faith.” the two are said to be very close that they even play games when on break during filming.

Lee Min Ho also mentioned Park Shin Hye, his co-star in the hit drama “The Heirs,” which aired in 2014. However, his ultimate ideal type turned out to be Song Hye Kyo of “Descendants of the Sun.” He hasn’t had a project with her yet, and he is hoping he would be given a chance to work with her.