Lee Min Ho: Filipina gushed over the birthday gift she ‘received’ from ‘TKTEM’ actor but fans want the vlogger to correct her claim 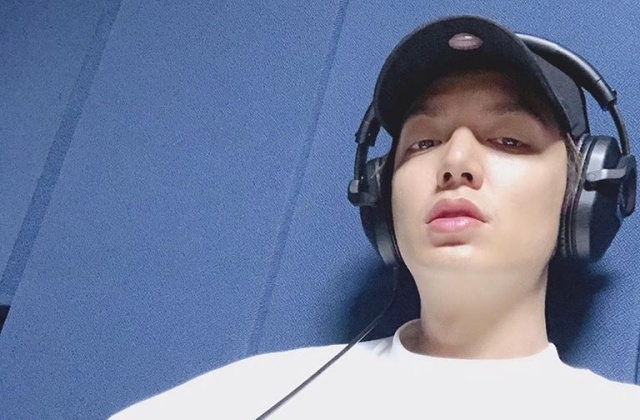 Lee Min Ho was dragged into a controversy after a Filipina YouTuber posted a video of her unboxing of gifts she received for her birthday. The clip stirred unwanted negative comments after she made it sound that “The King: The Eternal Monarch” actor also personally sent her a birthday gift.

Fans reaction to the YouTuber’s video

Donnalyn Bartolome posted her video on July 30, and its title reads: “Gifts I got for my birthday (Lee Min Ho sent me a gift!?).” It was supposed to be a feel-good post that was viewed over two million times at this moment but some fans of Lee Min Ho did not like the fact that their favorite artist’s name was added in the title.

“Unboxing the gifts I got for my birthday! Thank you to all the thoughtful people behind the feeling I feel now,” she said in the clip. “You are the real gift to me.”

However, when the YouTuber started opening the gifts one by one, she checked out the biggest box and got too excited when she saw Lee Min Ho’s photos then said: “Guys it’s from Lee Min Ho. Oh, my God!”

She then opened the main box and revealed a Cellturn LED mask. It was the same one that the popular actor used in “The King: The Eternal Monarch” drama. Bartolome held the mask then when her excitement died down a bit she said, “Thank You Lee Min Ho. Sarangghaeyo.”

Some fans stated that they’re jealous but others have pointed out that the gift did not really come from the actor. Many have also called her out for using the actor’s name to gain more viewers.

Ironing out the confusion

There was confusion so the head of Lee Min Ho’s fan club in the Philippines decided to clarify things by directly contacting the company Cellturn. Markee Casupang, the head admin of the Lee Min Ho United Philippines, wrote on Facebook that she was able to confirm that the gift was from the company and not from the actor.

Casupang also said that she made the post not to bash Bartolome but to clear things out because many fans are confused. She admitted though that the video has a “clickbaity” title so this is also to appease fans who got upset over it.

Meanwhile, Lee Min Ho is believed to have started working on his next project but there are no details or confirmation from MYM Entertainment yet.