Lee Min Ho 2019: Will the actor appear in ‘The Heirs 2’ with Park Shin Hye? The chances that the two will reunite in the drama 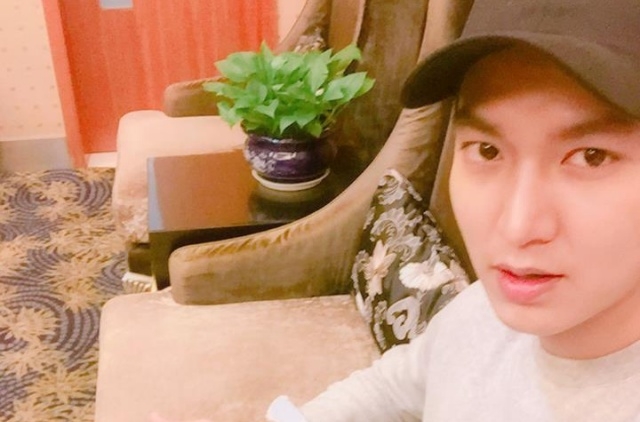 Lee Min Ho has been in the entertainment business since 2003. Although he only became popular after starring in “Boys Over Flowers” in 2009, he already appeared in many dramas. After “BOF,” he started receiving lead roles for both movies and TV series and was paired with many actresses.

Min Ho already worked with many A-list actresses, and one of them is Park Shin Hye with whom he starred with in Kim Eun Sook’s work titles “The Heirs.” This was released in 2013 and was a certified hit that is why when it ended, fans have expressed their wish for part 2.

Fans have been petitioning for “The Heirs 2” to happen and have Lee Min Ho and Park Shin Hye continue their story as Kim Tan and Cha Eun Sang. But then at the height of the calls for their reunion drama, the actor had to enlist in the army. He served for nearly two years and was discharged in April, but still, there is no news about the second part of the series or any project that will have Min Ho and Shin Hye together.

In the end, it was reported that the actor is working with writer Kim Eun Sook again, but fans were disappointed to know that it is not for “The Heirs 2” but for a new drama titled “The King: The Eternal Monarch.”

The chances of Min Ho and Shin Hye reunion

Up to now, there is no confirmation if “The Heirs 2” will still materialize. Lee Min Ho is working with Kim Go Eun while Park Shin Hye will be filming a movie with Yoo Ah In. Thus, at this time, it is impossible for the two to work together.

It should be noted that no one is also mentioning about the second part of “The Heirs” so it seems only the fans have this idea of their reunion, at least for now. There is very little chance for them to reunite because it was already revealed that the actress has a long list of schedules ahead of her and this is the same with Lee Min Ho.