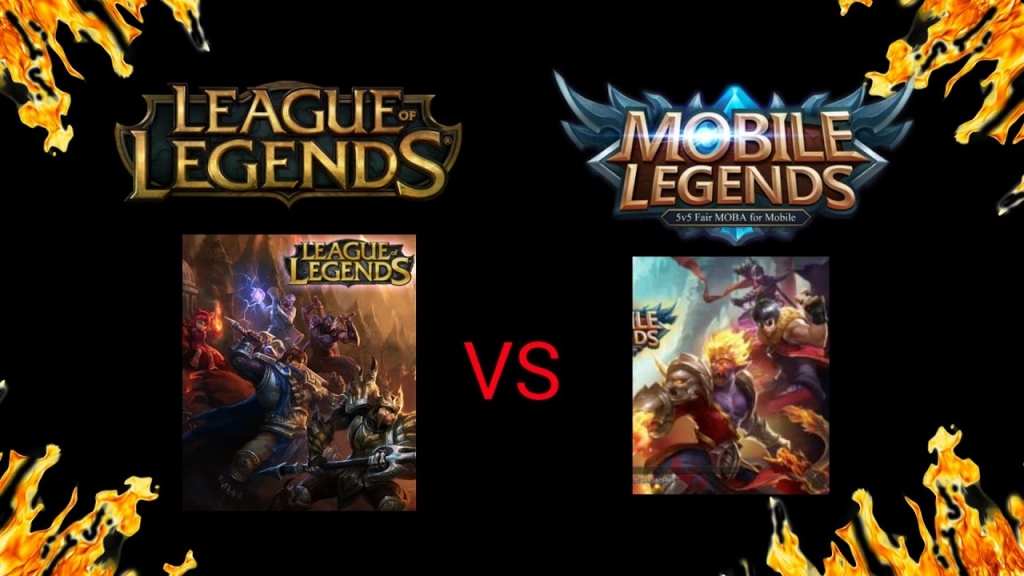 For anyone who might not have been following the developments regarding “League of Legends,” it might have seemed like a mobile version for the game was already out. However, this is not the case, but it could soon change with “League of Legends Mobile” being reportedly in the works. This could be the next step in helping to plug up the hole draining the MOBA’s profits recently. On that note, Riot and Tencent can expect a lot of competition in this arena.

Profits for the PC version of “League of Legends” have been falling despite the fact that it currently has over 120 million users, Xdadevelopers reports. This is bad news for the Chinese tech giant Tencent since it owns the game. This is why “League of Legends Mobile” is reportedly being developed since it could help with the lagging numbers and justify the title’s continued existence.

Among the reasons why the PC version of the MOBA is becoming less profitable is the shift in eSports priorities in terms of which genres to go with. There is the increased interest in “Overwatch,” for example, which is nothing compared to the hungry looks being directed at Battle Royale games. Suffice it to say, “League of Legends Mobile” will be used to stave off complete obliteration through diversity.

Then again, even if Tencent and Riot do dive headfirst into the mobile industry with “League of Legends Mobile,” this does not guarantee success. There are now multiple mobile MOBAs for both iOS and Android, many of which are practically indistinguishable from each other. In Southeast Asia, for example, a title called “Mobile Legends” is becoming so popular it’s practically a mental health hazard.

If “League of Legends Mobile” does end up hitting the market, it is going to have a tough time standing out from the crowd. This would have been different had it released five years ago, but even its name no longer has the same marketing power it once had.