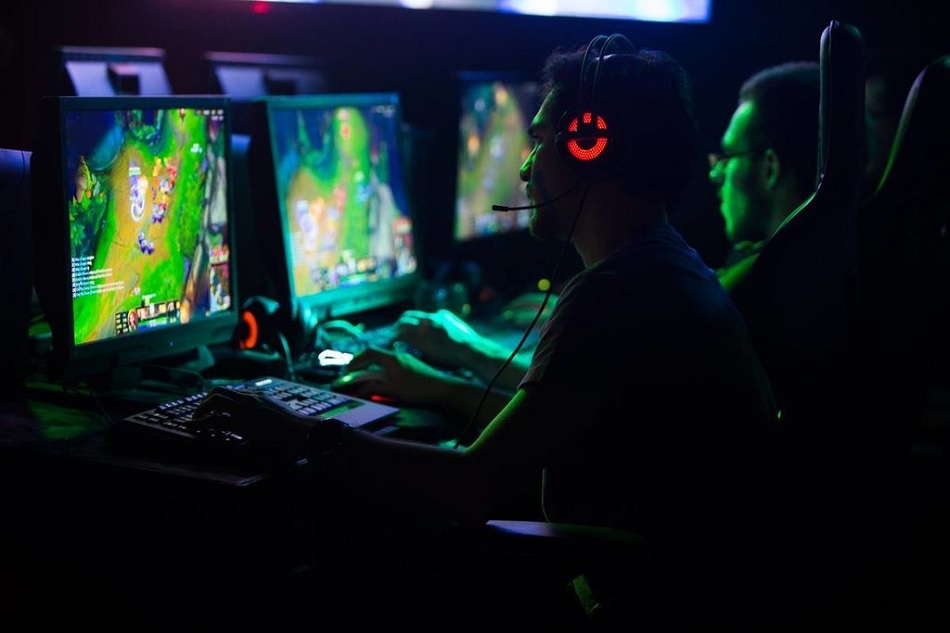 As the feature’s name suggests, it will allow players to track their progress based on various metrics and compared their performance with other players on various levels. The Stats tab was announced through the Public Beta Environment (PBE) boards on Tuesday (via ComicBook).

The Stats feature lets “League of Legends” players compare the statistics of their certain position or champion versus other players who are on the same level as them. The feature will also show comparisons between players on different levels.

“Designed as performance indicators, Stats lets you dive into your strengths and weaknesses relative to other players. Just head over to the profile tab in the client to get started,” Riot Games said.

Riot Games’ post also showed a preview of the Stats feature. It will have an overview screen with three filter options on the top section so players can tailor the comparisons based on the queue type, the role they played, and how many recent games they would want the data to be pulled from.

Players can pull statistics comparison among their own champions against random ranks or specifically choose a friend. “You will need at least 5 games played per champion, queue type and role in order to see detailed data. Your scores are broken down into three main categories: Team Play, Income, and Combat,” Riot Games added.

Meanwhile, to fully appreciate the benefits of this feature, players will need to join as many “League of Legends” games as they can.

Right now, the new feature can be tested on the PBE servers, but Riot Games has not yet announced when all “League of Legends” players can start accessing the Stats page.

“League of Legends” is a PC multiplayer online battle arena that can be played for free. However, items locked in microtransactions do help a lot in making progress in this game.