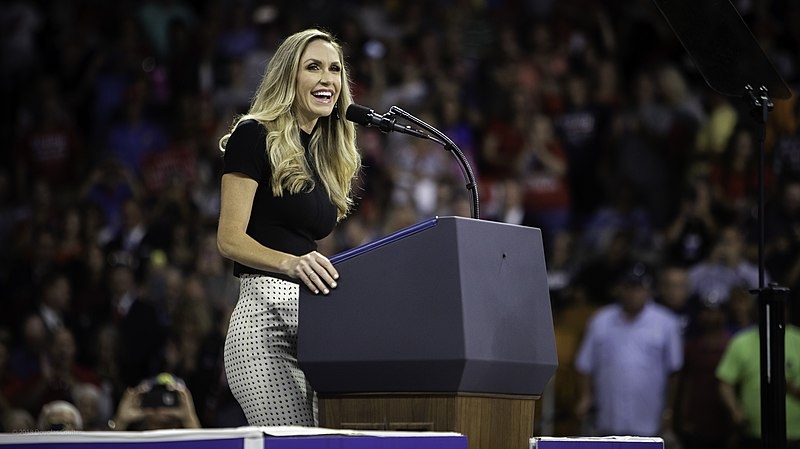 Following former President Donald Trump’s election loss, many are speculating whether any one of his family would be making their bids for public office, including daughter-in-law Lara Trump. Ms. Trump, however, recently announced that she would not be running for the North Carolina Senate in the 2022 elections.

Speaking at the North Carolina Republican Convention, Ms. Trump announced that she would not be running for the state’s Senate seat. This comes as GOP Senator Richard Burr previously announced that he would not be seeking reelection in 2022, leaving his Senate seat open by that time. This also follows previous speculations that the former president’s daughter, Ivanka Trump, would be challenging GOP Senator Marco Rubio for his Senate seat in Florida.

Ms. Trump cited that she would not be running in 2022 because of her love for her family, saying that it would be difficult for her to enter the Senate races at this time because of the young ages of her children. However, she noted that she is still open to running for public office in the future. Ms. Trump, the wife of Eric Trump, also thanked the guests in attendance for their support and encouragement.

Ms. Trump then joined her father-in-law to introduce Rep. Ted Budd, who will be running for the Senate seat. The former president also gave his endorsement to Budd.

Meanwhile, the former president appears to be obsessed with his election defeat in 2020 to Joe Biden and has constantly peddled the false claim that election fraud denied him a second term. Reports have also been circulating that Trump has been telling aides in his close circle that he expects he could be returning to the White House in August following the partisan election audits going on in Arizona and Georgia. Ms. Trump weighed in on the reports but said that there is no way for her father-in-law to be “reinstated” in the White House as president by that time.