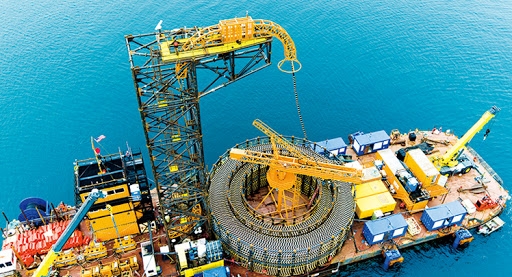 The project will transmit Jeju-generated renewable energy to the mainland while providing stable electricity to meet Jeju’s increased power demand.

The project is slated for completion by the end of 2023.

LS C&S, the world’s third-largest wire and cable maker by sales, will be undertaking the entire process from design to its completion, in a turnkey format.

It will transmit Jeju-generated renewable energy to the mainland while providing stable electricity to meet Jeju’s increased power demand.

LS C&S is the only Korean company among the five global cable providers capable of building such extensive turnkey projects dealing with submarine cables.

In 2013, LS C&S carried out a similar project when it built a 105-kilometer submarine cable running from Jindo to Jeju Island.

To address the growing global demand for eco-friendly energy, LS C&S is seeking to build an HVDC production facility in Donghae, Gangwon Province next year and steadily expand related investments.