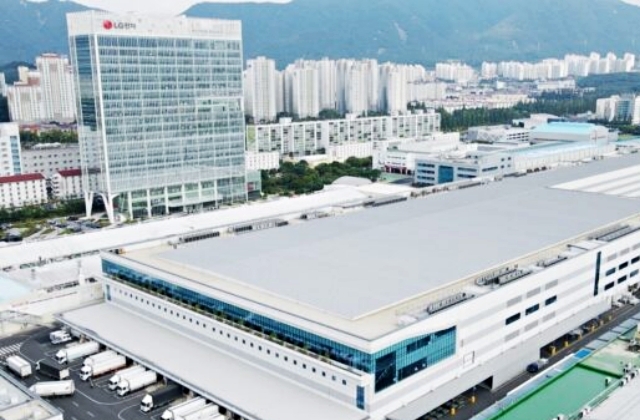 LG Group recently made a pledge to generate thousands of new jobs and hire young people in the next three years. The company said on Thursday, Oct. 21, it will be creating more than 30,000 job posts and welcome more workers into the company.

The promise was personally made by LG Group's chairman and chief executive officer, Koo Kwang Mo, during a recent meeting with South Korea's Prime Minister Kim Boo Kyum. The conference was held at the LG Science Park in Magok in Seoul, and it was attended by other high-ranking company officials, including president Lee Bang Soo and vice chairman Kwon Young Soo.

As per The Korea Herald, the meeting was organized as part of the project set up by the local government for the employment of youths. The project has been dubbed "Youth Hope On," and this was created in an effort to address issues that the young Koreans are facing right now in the job market.

"As a businessman, I think the most important mission for me is to create jobs," LG Group's CEO said regarding the company's participation in the project. "LG will lead investments in future cutting-edge technologies and create high-quality jobs through the investments, beyond LG and across society."

It was reported that LG is the third major firm to join the group that responded to the government's employment program for the youngsters. KT and Samsung have also signed up to create jobs and help solve the unemployment problem of the younger people in South Korea.

Altogether, LG, Samsung, and KT will be able to generate a total of 81,000 jobs by the year 2024. LG said that it would directly recruit 10,000 employees every year in the next three years.

It will also create additional 9,000 job posts through indirect support for related industries. Moreover, the company's plan will also increase the ₩150 billion or $127.4 million investment for startups, and this is expected to create another 2,000 jobs.

Finally, Korea Joongang Daily reported that the LG Group signed the agreement for the youth employment project led by the prime minister's office. The company will also be expanding its partnerships with universities where it can also hire graduates from majors that the firm needs.