Kristen Stewart, Robert Pattinson: Actor bulking up for his ‘Batman’ role as fans raved about the actress new look in ‘Underwater’ 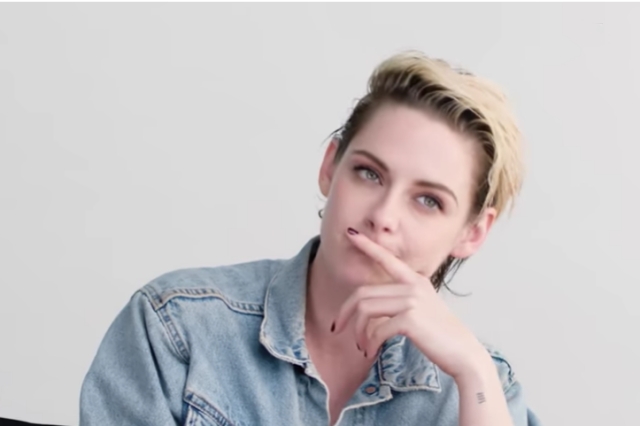 Kristen Stewart and Robert Pattinson have gone a long way since starring in their blockbuster “Twilight” film series. The two also became a real-life couple, but after living in for a few years, they broke up when the former was caught cheating with a married man.

Now the two have also moved on from their split, and they seem to be happy with the current state of their love life. K-Stew has been dating a string of women, and she always has a new girl almost immediately when her relationship ends, and in fact, just two weeks after she was rumored to have reconciled with Stella Maxwell, she was spotted kissing a new lover who was identified as screenwriter Dylan Meyer.

In any case, Kristen Stewart has a new movie titled “Underwater” and fans are loving her new look here. Many who saw her hairstyle agreed that it fits her so well and they expressed admiration at how good she looks. Social media users are literally going crazy with her buzz but that there were even comments like “Kristen Stewart please marry me.”

In the film, Robert Pattinson’s ex-girlfriend plays Norah, the leader of a team of scientists who committed themselves to a mission that involves investigating the base of the ocean. However, their lives were put at risk after an earthquake destroyed their lab and their vessel trapped underwater. The worst part is that it appears something unknown is lurking in the waters and waiting to attack them.

It is not just Stewart who is getting all the good projects but her ex-BF Robert Pattinson is on a roll too as he secured the role to be the next caped hero known as “Batman.” He was confirmed to be the newest Bruce Wayne however it was said that there were concerns for his casting and it involves his physique.

Some say Pattinson is too thin to be “Batman,” but many fans defended the actor by saying that he can bulk up while he prepares for his role. On Reddit, fans uploaded a photo of how the actor will look once he bulked up.

The image is now making rounds online as it gave them the “first look” of his “Batman” body. Meanwhile, Robert Pattinson’s DC Comics movie is coming on June 25, 2021, while Kristen Stewart’s “Underwater” will be out on Jan. 10, 2020.