Kodak's stock rises as it transforms as pharma producer 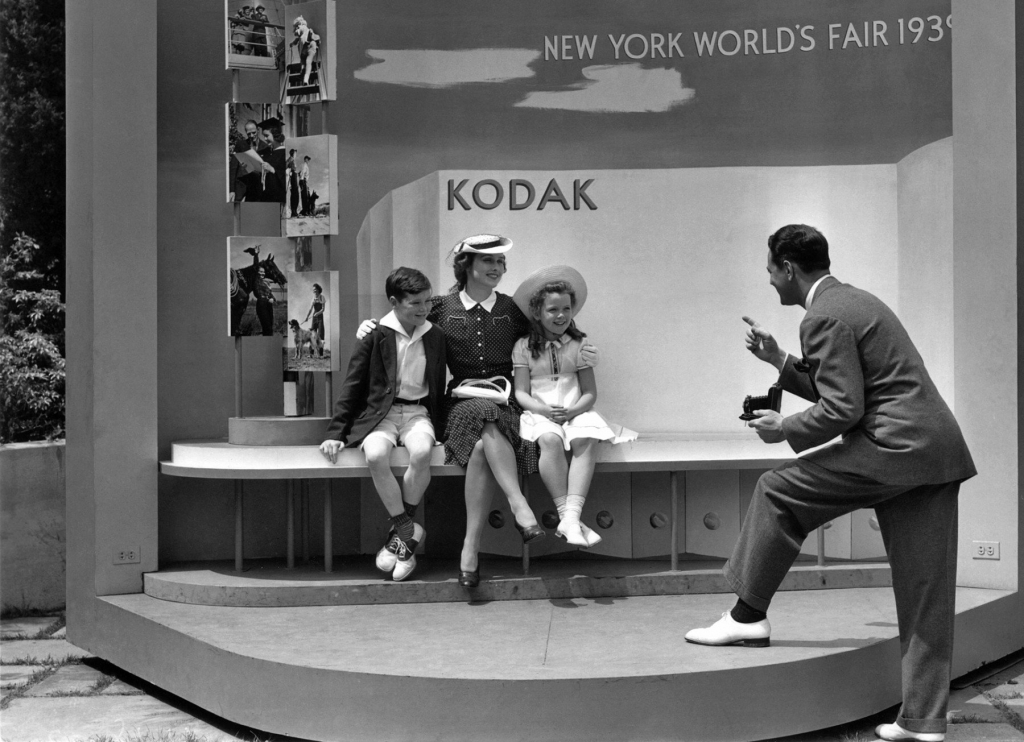 Kodak's transformation as a pharmaceutical producer is off to a good start.

The enormous rally in Kodak shares is expected to continue after its 318 percent increase on Wednesday on the strength of the Trump administration's announcement that will be transformed into a pharmaceutical producer and would receive a $765 million loan to launch Kodak Pharmaceuticals.

The news propelled the company's shares to a more than 200 percent jump in Tuesday trading that continued on Wednesday with the shares ending with a 318 percent increase.

The stocks climbed over 650 percent at its highest on Wednesday, prompting the New York Stock Exchange to halt trading 20 times.

Kodak, a pre-digital era giant producer of film and cameras, filed for bankruptcy in 2012 and pivoted to turn itself into a materials and chemical company.

It emerged as a restructured business in 2013.

Kodak CEO Jim Continenza noted that since the company already manufactures essential materials for some pharmaceuticals, the new mission is only expanding that capacity.

He added that it would take around three to three and a half years to establish the new production capacity.