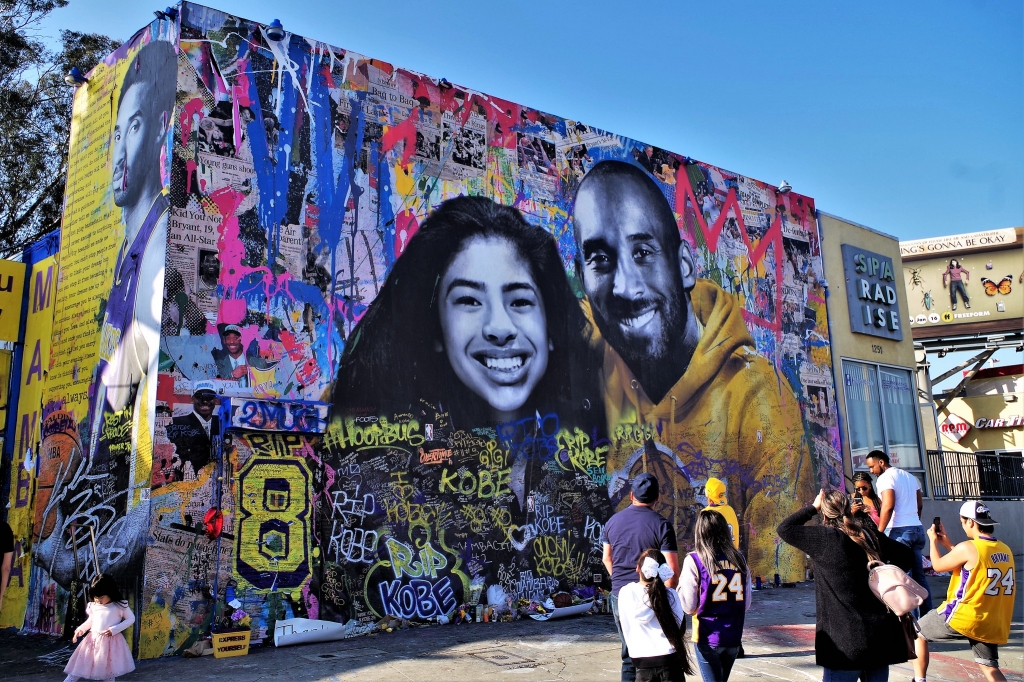 The family and fans of Kobe Bryant will have to wait until the spring of 2021 to see the 'Black Mamba' inducted into the Naismith Basketball Hall of Fame.

This, after Jerry Colangelo, the chairman of the board of governors of the Naismith Basketball Hall of Fame, told ESPN that the 2020 induction ceremony had been canceled.

The 2020 induction ceremony wherein Bryant is first-ballot enshrinement was supposed to take place on August 29, 2020, in Springfield, Massachusetts.

The board had mulled of holding it during the Columbus Day weekend next year; however, Colangelo said it was not feasible, so they will be discussing the new date during their June meeting.

Colangelo also clarified that there would be a separate ceremony for the class of 2020 and 2021.

The class of 2020 is considered one of the best Hall of Fames in history as Bryant will be joined by Kevin Garnett, Tim Duncan, and Tamika Catchings.

The 2020 Hall of Fame induction is expected to gather more than its usual crowd as Bryant's enshrinement is one of the most awaited events since he died along with his 13-year-old daughter Gianna, in a helicopter crash last January 26, 2020. A tragedy that stunned the world.

With no cure in sight yet for the coronavirus disease pandemic, the World Health Organization (WHO) had cautioned against large gatherings.

The 41-year-old basketball star's induction, wherein he will be placed without a vote, was announced a day after his death.

The 'Black Mamba' has often been compared to Michael Jordan, who many considered as the Greatest of all Time (GOAT).

Bryant, who first sported jersey no.8 before becoming jersey no.24, retired in 2016 with five National Basketball Association (NBA) titles in a span of 20 years of playing professional ball.

He is no.4 on the NBA all-time points list. Ahead of him are Kareem Abdul-Jabbar, Karl Malone, and LeBron James, who surpassed him on the night before he died.

Bryant had capped his NBA career with 60 points on his last game for the Los Angeles Lakers on April 13, 2016, against the Memphis Grizzlies.