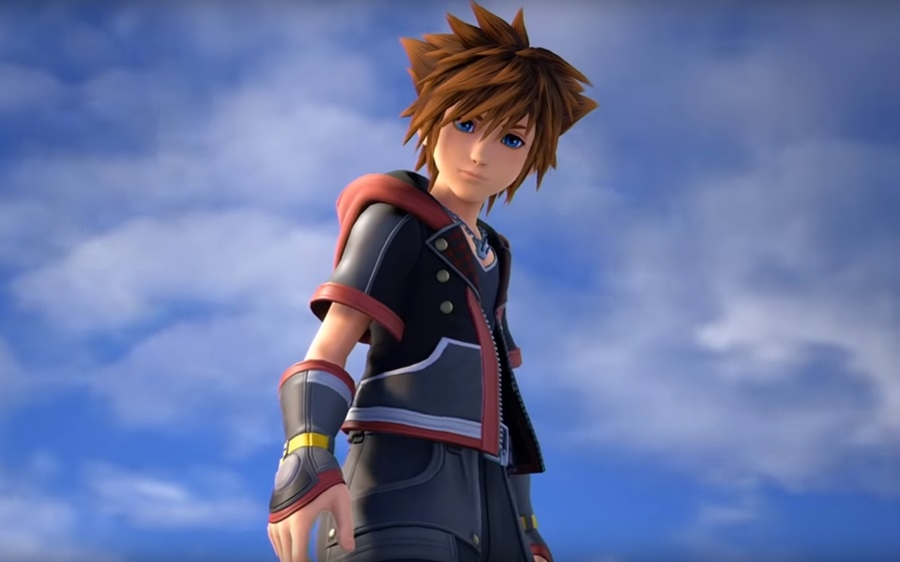 Photo via Screenshot of KINGDOM HEARTS/Youtube

“Kingdom Hearts 3” is finally hitting the gaming market on January 29. The hardcore following of the franchise have been waiting 14 years for this third installment so it’s no surprise that there are a lot of people who pre-ordered the game despite the trend slowly dying.

Co-director Tai Yasue has already apologized to fans for taking so long to develop “Kingdom Hearts 3” and revealed the reason behind the delay. Yasue explained that switching game engines were one of the main factors that slowed their effort to a crawl as transition took some time before the team got the hang of it.

But the wait appears to be worth it as “Kingdom Hearts 3” is looking crisp and gorgeous judging by the multiple teaser clips released by Square Enix. Aside from the graphics, however, the gameplay mechanics is proving to be one of the elements that are causing a lot of positive feedback from the community. Yasue said that it’s this factor that they really wanted to nail down. And nailed it, they did.

The sheer diversity given to the players on how to dispose of enemy troops is just ridiculous. Sora can change his weapons, summon allies from different Disney franchises, call upon theme park rides to run over enemies, and so much more. Simply put, “Kingdom Hearts 3” will open up the creativity of players who will be free to finish the game however they see fit.

And then there’s the verticality to behold. Square Enix has incorporated a vertical scaling in “Kingdom Hearts 3” that allows Sora to climb walls and discover hidden chests and locations. The gameplay on Olympus alone is enough to convince most people to purchase the game. It’s fun, immersive, and the whole map feels massive.

And this is just one world. Keep in mind that “Kingdom Hearts 3” has multiple locations that Sora, Goofy, and Donald can journey into including the world of “Tangled,” “Big Hero 6,” “Toy Story,” “Pirates of the Caribbean,” Monsters Inc.,” and several others.