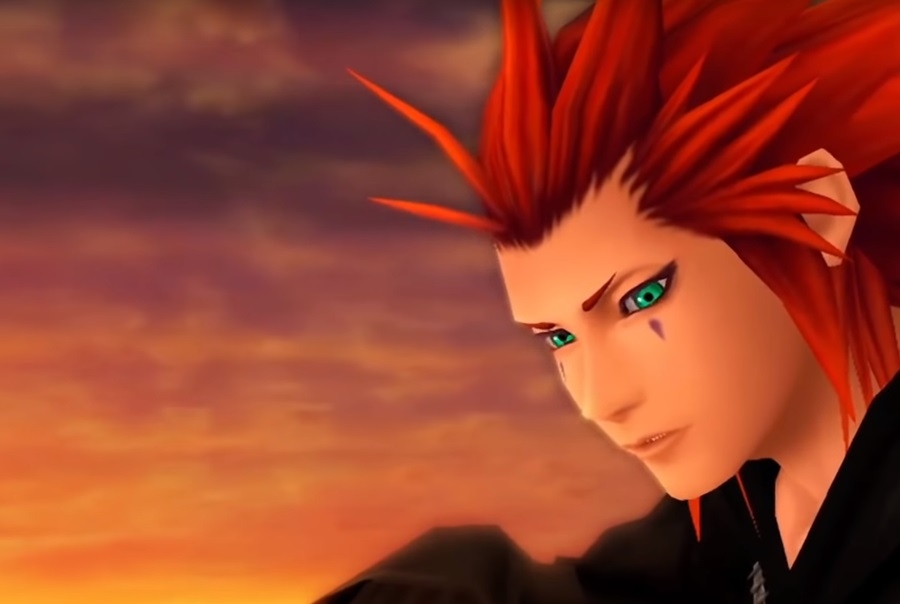 Photo via Screenshot of GameSpot Trailers

“Kingdom Hearts 3” is one of the most anticipated games coming out in 2019 with a lot of critiques touting the title to be a top contender for Game of the Year. Game developer Tetsuya Nomura has already announced that production of the third installment is finished and their efforts have now moved towards promoting “Kingdom Hearts 3.”

But judging by the community’s reaction, it seems that Square Enix won’t find it difficult to sell the game given there’s massive interest surrounding the title. Indeed, thousands have already pre-ordered the game with some purchasing the highest packages paired with “Kingdom Hearts 3.”

And if that’s not enough, the announcement of Square Enix that a “Kingdom Hearts” VR experience is also slated for release got the hype machine bursting with excitement. It’s being speculated that “Kingdom Hearts 3” will have plenty of content, with gamers needing at least 80 hours of playtime in order to finish the entire story. Of course, speed-runners could greatly diminish this play-through but that’s not the point.

Most RPG games thrive when players are allowed to explore the expansive landscape created by the developers. And with “Kingdom Hearts 3” needing 38.5 GB worth of space for Xbox and more for PS4, this could only mean that Square Enix has placed a lot of depth in the game.

Indeed, the trailer of “Kingdom Hearts 3” already spells out a lot verticality for the title, something that hasn’t been done by its predecessor. The gameplay is also another factor to behold. Players have multiple ways of dealing with enemies in the game as Sora’s Keyblade can transform to different weapons that offer varying advantages and ultimates.

Wrap all of that with memorable characters and gripping storyline that expands all the way back to the franchise’s first game and Square Enix has basically created an instant classic. “Kingdom Hearts 3” will be hitting the shelves on Jan. 29, 2019 and fans can’t wait to delve into the worlds of several iconic Disney locations.