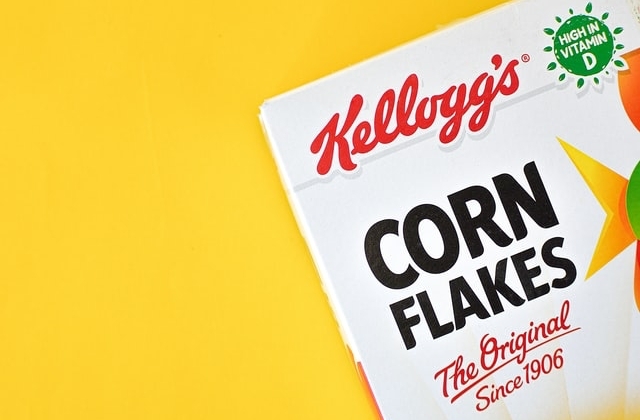 Kellogg's, the American food manufacturing company headquartered in Battle Creek, Michigan, is allegedly hiring new workers that will replace those who are on strike. They are still protesting after the negotiations between the union and the management failed.

At this point, no additional negotiation meeting has been set between Kellogg's and the Bakery, Confectionery, Tobacco Workers and Grain Millers International Union. While the strike is ongoing, the company is said to be actively hiring so it can immediately replace at least 1,400 plant workers who have not returned to work yet and still protesting.

According to Fox Business, because of the ongoing protest over contract deals, the company said late last week that it has resorted to "tapping our global manufacturing network and expertise" and currently hiring to fill in roles at Kellogg's four factories located in Battle Creek, Michigan; Memphis, Tennessee; Lancaster, Pennsylvania, and Omaha, Nebraska.

While the new hiring begins, the Bakery, Confectionery, Tobacco Workers and Grain Millers International Union workers are still on the picket lines. Some of the employees receiving hourly pay and salaried ones have also begun to work and restarted the productions at the affected plants.

The union members have been on strike since early October and Kellogg's was forced to continue operations at its facilities by depending on "other sources" to avoid any disruptions with the supply.

At any rate, Kellogg's has sued the striking workers at its cereal plant in Omaha. In the lawsuit that was filed last week against the union, the company accused the striking union members of intimidating workers at the Omaha, Nebraska facility who are not part of the union. The company added that the workers also blocked vehicles from coming in and out of the factory.

With the actions, Kellogg's said in the suit that the company is suffering and will continue to suffer irreparable damages. Moreover, the cereal maker is asking the court for an immediate order of prohibiting the conduct described.

"We sought a temporary restraining order to help ensure the safety of all individuals in the vicinity of the plant, including the picketers themselves," Kris Bahner, Kellogg's spokeswoman, told Business insider. "As Kellogg continues to conduct business at the plant, we are concerned about dangerous and unlawful behavior, such as blocking plant access, threatening violence against individuals entering the plant, and damaging property, to name a few."