Kawhi Leonard Free Agency Rumors: The Claw could be the face of the Lakers once LeBron James retire, NBA analyst says 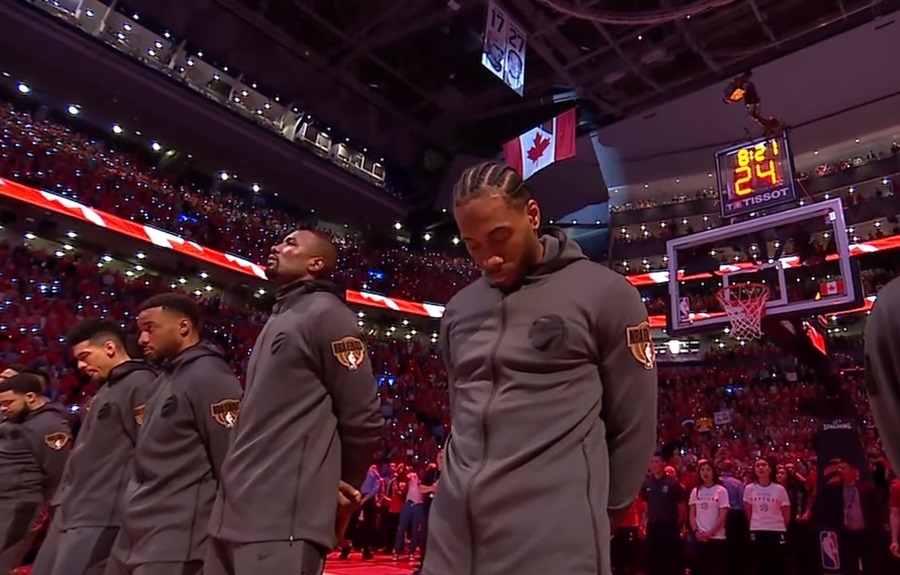 After news broke out yesterday that Kawhi Leonard will finally be making his decision today, reports are coming in that he’s going to delay a bit more. Apparently, the reason behind this is due to The Claw having a great meeting with the Toronto Raptors recently.

The Raptors, Clippers, and Lakers are the teams vying to acquire Kawhi Leonard, with no update at the moment who’s the running favorite. The information drought is due to Leonard’s camp advising the aforementioned teams not to leak any information or else they’re out of the picture.

Naturally, with Kawhi Leonard’s silence and the uncertainty looming over his decision, NBA analysts have been picking apart the situation in an attempt to find clues how this scenario will unfold. Former basketball player and NBA analyst Jay Williams recently gave his two cents what it would look like if 28-year-old joins the Lakers.

LeBron James might pass the torch to Kawhi Leonard

The Lakers are currently being led by LeBron James, a player that’s drawing a lot of attention despite being 34 years old. Williams said that the Lakers could pitch James’ twilight years as the lure that could entice Kawhi Leonard to join the team. While James is certainly the face of the team right now, that could change in three years when The King might want to pass the torch to somebody else.

And who better to receive it than Kawhi Leonard, a player that came to the Raptors against his will, stayed there for a year, and gave the team its first ever championship. James relinquishing the crown to The Claw certainly has its appeal, especially with Anthony Davis playing alongside him in the years to come.

Load management could convince Kawhi Leonard to join the Lakers

There’s also the fact that Kawhi Leonard isn’t a big fan of the spotlight. With him being on the Lakers, the spotlight wouldn’t constantly be on him since the media will most likely aim it at James. Load management is also another factor that could pull the 28-year-old to don gold and purple.

Being the only superstar in a team takes a toll on a player’s body, that’s a fact. But with another to help carry that weight, that load will not impact Kawhi Leonard all that much, and he can play the game he loves without worrying about the effect of it somewhere down the road. But this is all conjecture at the moment since The Claw is still considering his options, SBNation reported.

The fact of the matter is that no one really knows what Kawhi Leonard is planning and we’ll just have to wait and see what his decision will be this weekend. So until then, everyone should simply enjoy the fourth of July.