Katy Perry allegedly realized Orlando Bloom is not the 'one'; Singer canceled her wedding 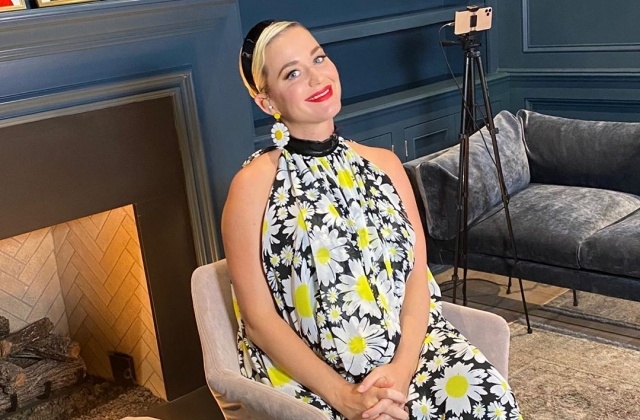 Katy Perry and Orlando Bloom have been engaged since last year. The actor proposed to the “Con Calma” singer on Valentine’s day, but she said that they did not talk about or plan their wedding yet.

It was not until a little later when started discussing their nuptials, and at that time, Perry was already confirmed to be pregnant. As per People, the couple eventually settled for a summertime wedding in Japan, and it was supposed to take place two months ago but was postponed due to the COVID-19 outbreak.

“It was all set for Japan with 150 guests. Katy was actually really excited about walking down the aisle pregnant,” a source told the magazine. “They were both so elated that all the wedding details were finally coming together, but they are hitting pause because of coronavirus.”

Now, Life & Style alleged that the 35-year-old songstress was glad that the crisis happened because it allowed for her wedding to be delayed. It was suggested that it was a big relief for Katy Perry that she will not be walking down the aisle with Orlando Bloom yet because she suddenly felt that she can’t tie the knot yet with the actor even if she is already pregnant.

A tipster supposedly revealed to the tabloid that Perry thought that her canceled wedding was actually a sign from God that the man she is marrying is not her “the one.”

The truth - Did the singer really thought of ditching her planned marriage to Orlando?

Gossip Cop started its own investigation to find out the truth. Firstly, the outlet learned from a source close to Katy Perry that the report does not make sense, which means it is false.

In reality, it is true that Katy Perry and Orlando Bloom could not tie the knot because of the coronavirus crisis around the world. However, the claims that the singer is backing out after getting cold feet. This claim is simply incorrect, and in fact, the couple is said to have become very close, especially in this time of lockdown.

They were frequently spotted strolling while holding hands. Clearly, the report is a bogus one.