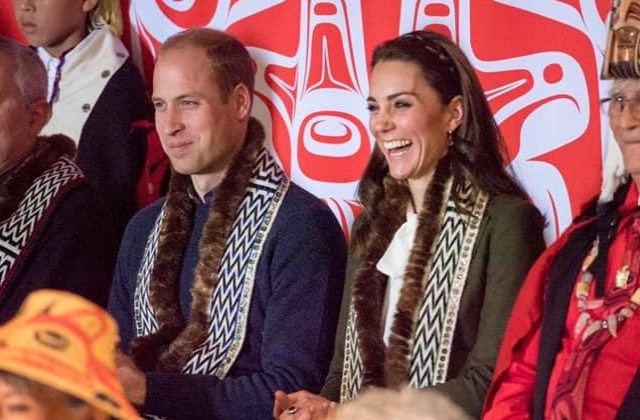 Kate Middleton and Prince William have been married for eight years now and while many people knew that they were college sweethearts, there seems to be another story as to why the latter married the Duchess. They dated for a while before getting married in 2011 but it was reported that falling in love was not the real reason why the prince married Kate.

The Duke and Duchess of Cambridge met in school at St. Andrews University in Scotland and they secretly dated as students before the media got wind of the situation. The couple broke up once but Prince William eventually proposed in 2010 with Princess Diana’s 18-carat sapphire and diamond engagement ring.

What pushed the prince to marry Kate

Kate Middleton and Prince William’s love story sounds romantic but it was alleged that there is a real reason why the prince married his current wife and it is heartbreaking. According to Express, Royal commentator Erin Hill told a publication that one of the reasons why the prince fell in love and went on to marry Kate was due to his longing to have a happy family.

“Growing up in the English countryside with a close-knit family, these are values that are really important to the Royal Family,” Hill told People Magazine via Express. “And William has longed for a close family since losing his mother when he was so young. Kate being very close to her parents, her siblings and William’s as well, it all comes together.”

It was pointed out that in fact, when Princess Diana died, Prince William’s relationship with his brother Prince Harry improved a lot. The loss of their mother made them bond closer together as this is the only way that they could fill in for their mother’s absence in their lives.

Despite this alleged reason for William’s decision to marry Kate, the couple is actually doing well as husband and wife. Their popularity is also soaring high as they continue to carry out their duties as members of the royal family and future king and queen. The couple has three children now and while there are divorce rumors from time to time, Prince William and Kate Middleton remained strong as a couple.