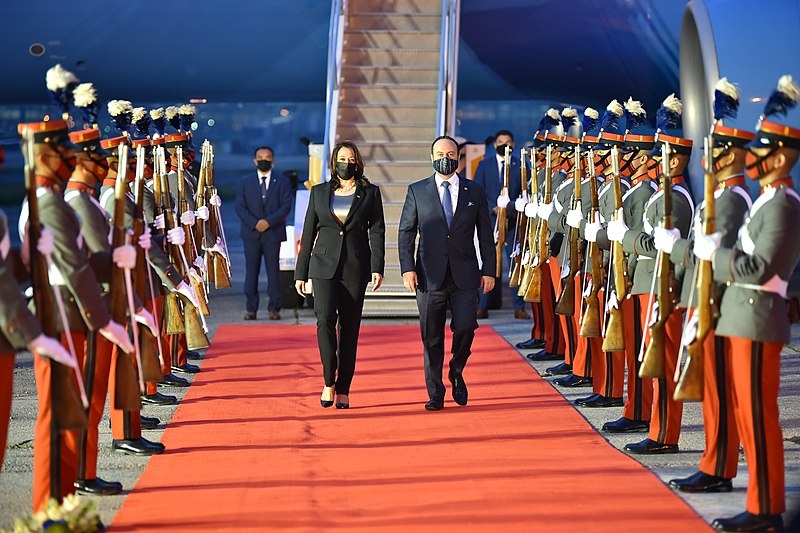 Relations between the US and France have come under some strain following the deal made with the UK and Australia over nuclear-powered submarines. With US President Joe Biden meeting with French President Emmanuel Macron this month, vice president Kamala Harris will be visiting France in November.

Harris will be traveling to France in November to meet with Macron as the US looks to defuse the diplomatic tensions between both countries. Harris’s meeting with Macron follows Biden’s meeting with the French leader in the upcoming G20 Summit. The US vice president will also be delivering a speech at the fourth annual Paris Peace Forum on November 11 and will attend a conference with other world leaders on Libya the next day.

France was angered by the sudden announcement of the US to strike a multibillion-dollar alliance with the UK and Australia, also called AUKUS. France has been expecting to sell submarines to Australia under a 2016 contract. The White House has since acknowledged that US officials could have communicated better with their French counterparts regarding the deal.

Harris will be honoring US Veterans’ Day and Armistice Day during her visit to France. The US vice president will also be stopping by the Suresnes American Cemetery to pay her respects to the American soldiers who fought in the two world wars.

Previously, Harris went on the campaign trail last week to further the case to vote for Democrat Terry McAuliffe in the Virginia gubernatorial races. McAuliffe is looking to win a second term as the state’s governor and is currently up against Republican Glenn Youngkin. Speaking at Dumfries, which is in the south of Washington and part of Northern Virginia, Harris acknowledged the close race between McAuliffe and Youngkin.

Harris follows other top Democrats in campaigning for McAuliffe, who served his first term as Virginia’s governor from 2014 to 2018. Harris, who also celebrated her birthday last week, was met with the crowd singing happy birthday when she began her speech. “You know what I want for my birthday? I want this man to be elected governor,” said the vice president.