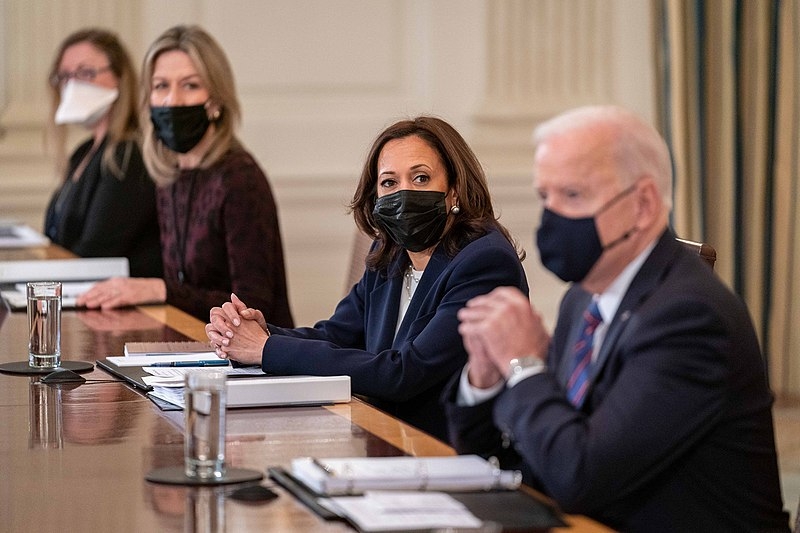 Top military general and former US Secretary of State Colin Powell passed away this week. Vice President Kamala Harris paid tribute to Powell during her visit to Nevada, touching on the late general’s accomplishments and historical achievements.

Harris spoke of Powell during her visit to Nevada, where she was to talk about the western drought as well as shore up public support for the Biden administration’s $3.5 trillion legislation that includes climate provisions. Powell passed away from complications of COVID-19 paired with his preexisting multiple myeloma making him immunocompromised. The vice president spoke about Powell as an inspiration to many and that this would hopefully be what the public would remember of the late general.

“Those barriers were not easy to break by any stretch, but he did it with dignity. He did it with grace. And because of what he was able to accomplish, it really did elevate our nation in so many ways. So, may he rest in peace,” said the vice president, who also took to Twitter to share another tribute to the late general.

“Secretary Colin Powell was an incredible American. An independent thinker and a barrier breaker, he dedicated his life to defending our nation and always showed the world the best of who we are. @SecondGentleman and I send our deepest condolences to his family,” tweeted Harris.

In other related news, Harris will be going on the campaign trail again this week. This time, the vice president would be campaigning for Democrat Terry McAuliffe in the gubernatorial races in Virginia. McAuliffe is running against Republican Glenn Youngkin for a second term as governor of the state.

President Joe Biden will also be campaigning again for McAuliffe ahead of the elections.