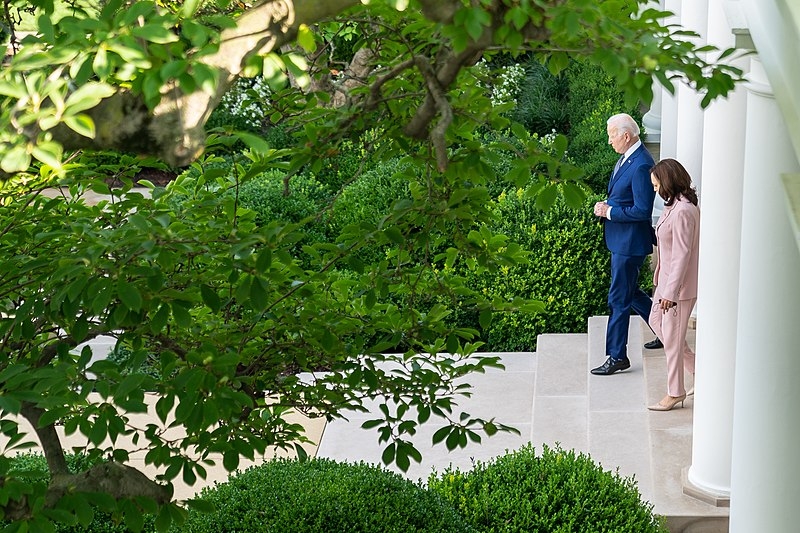 US Vice President Kamala Harris will be on the road again as part of efforts to shore up support for pieces of legislation that would be passed in Congress. Harris will be traveling to New Jersey this week to highlight an aspect of the upcoming Democratic-led spending bill as well as vaccinations.

Harris will be traveling to New Jersey on Friday to promote COVID-19 vaccinations as well as shore up public support for one of the aspects included in the upcoming $3.5 trillion social infrastructure bill. In New Jersey, Harris will be at Montclair and Newark to talk about the massive bill that would be spaced out in 10 years, while urging more Americans who have yet to take the vaccine to get the shot in order to curb infection rates in the country.

In the spending plan, Harris is expected to highlight the importance of investments in child care. The provision would not only expand the cost of child care but also make it more affordable for families and make it easier for women in the workforce. Many women were forced to leave their jobs during the pandemic to take care of their children as schools and child care centers closed down.

The proposal would provide free preschool for children ages three and four years old, an increase in salaries for child care workers, lower child care costs, and extend tax credits to those taking care of children and other dependents. A report by the Treasury last month stressed the importance of the child care sector and describing it as an “underfunded part of the American economy.”

Also this week, Harris as well as US President Joe Biden, have thrown their support for the state’s Democratic governor Phil Murphy Wednesday. The endorsements come as residents of New Jersey are set to determine whether Murphy will remain governor for a second term.

“Governor Murphy is getting folks vaccinated to beat the pandemic,” said Biden in a statement. “He’s delivering economic relief to working families and supports my plans to build back better by investing in our infrastructure and in our people -- with child care, elder care, paid leave, and more.”

“Governor Murphy has done so much for the people of New Jersey,” said Harris in a video message announcing her endorsement of Murphy. “He’s the partner President Biden and I need in Trenton.”