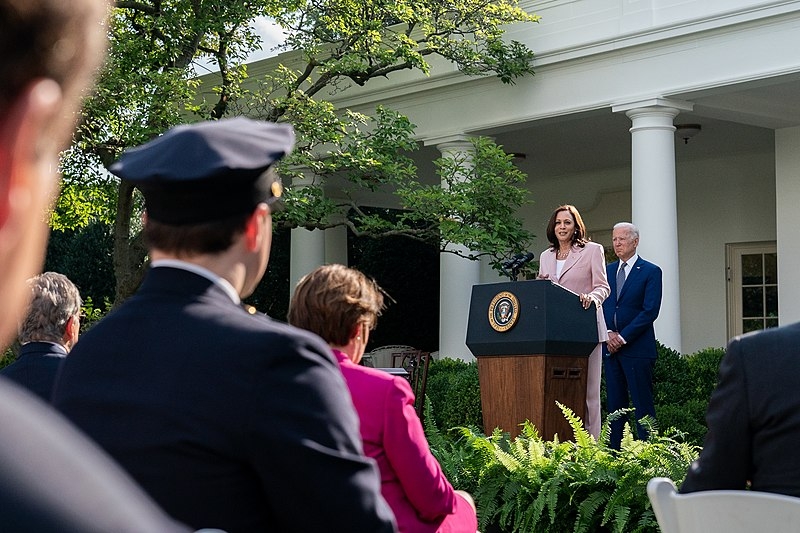 Harris will be visiting Lake Mead on Monday to discuss the significant problem posed by the Western drought. Aside from the drought, Harris will also be shoring up public support for the Biden administration’s infrastructure proposals, which include provisions aimed at addressing climate change. White House officials said that Harris would also receive a briefing from the officials of the Bureau of Reclamation regarding the elevation levels from the manmade reservoir that serves as a source of drinking water to 25 million people in the American West and Mexico.

The vice president will also be joined by Reps. Dina Titus, Susie Lee, and Steven Horsford of Nevada during her visit. Harris will also meet with Interior Department officials as well as officials from other state and federal agencies, including the Southern Nevada Water Authority. Harris’s visit to Lake Mead also comes as its water levels have hit record lows. Back in August, federal authorities have declared the first-ever water shortage in the Colorado River.

Upon arrival in Nevada, Harris also commented on the sudden passing of General Colin Powell, who served in the government as the first Black Secretary of State, first Black Chairman of the Joint Chiefs of Staff, and the first Black National Security Adviser. Powell died from COVID-19 complications but was already immunocompromised due to his underlying multiple myeloma prior to getting infected by the coronavirus.

A reporter pressed Harris on what her message is to those who remain hesitant about getting the COVID-19 vaccine, knowing that Powell was also fully vaccinated despite his multiple myeloma. Harris cited the warnings given by doctors regarding COVID-19 being able to kill people who are immunocompromised along with pre-existing conditions. “I think that today is a day to really reflect on the life of the man and his extraordinary service and not to politicize the efficacy of vaccines,” said Harris.