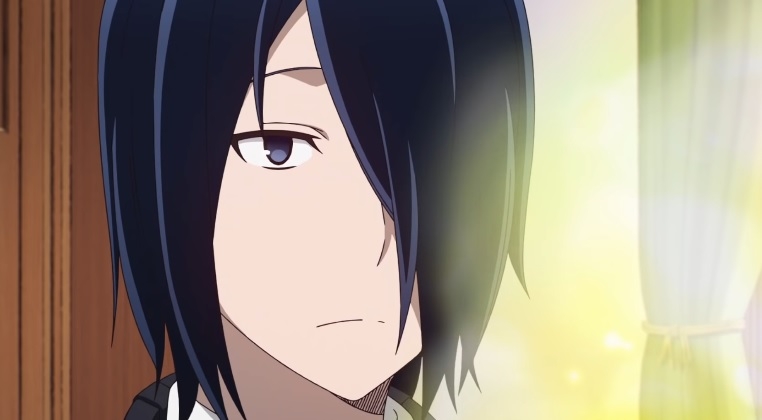 Tsubame’s gift to Ishigami could be the highlight of “Kaguya-sama: Love Is War” chapter 201. It might not even be any simple birthday present as the previous chapter hinted it could be connected to Ishigami’s earlier confession.

The end of chapter 200 was a little bit of a cliffhanger seemingly suggesting that “Kaguya-sama: Love Is War” chapter 201 will finally settle if Tsubame and Ishigami are becoming a couple or not. To recap, Ishigami confessed his feelings for Tsubame.

At the time, she chose not to give him an answer yet and asked him to set a deadline so she can make a decision. The deadline was set in March, and it is the same month Ishigami and Fujiwara’s birthday (March 3) takes place followed by Tsubame’s graduation (March 10), which Ishigami recalled in the last chapter. When Shinomiya asked Tsubame what she got for Ishigami, the manga implied that her response to his confession would serve as his birthday present.

Ishigami has been consistent about his feelings for Tsubame, but even the fans are not sure if they are going to become a couple. Tsubame has not shown any direct actions that would indicate she does not like Ishigami. But the manga also seemingly builds up another ship involving Ishigami and Iino. These scenarios only make “Kaguya-sama: Love Is War” chapter 201 a potentially game-changing installment for the manga series, especially with the younger members of the student council.

Meanwhile, the way Tsubame spoke in chapter 200 seemed to point at her accepting Ishigami’s confession. Fans do not rule out the likelihood of Ishigami and Tsubame becoming a couple, but it does not necessarily mean this is the ultimate endgame for Ishigami’s relationship story. So, whatever happens in “Kaguya-sama: Love Is War” chapter 201 between these two might also not mean there is zero chance for Ishi-Iino to happen.

There will not be a new chapter this week as the manga goes for another week of break. “Kaguya-sama: Love Is War” chapter 201 will be released on Thursday, Sept. 24.