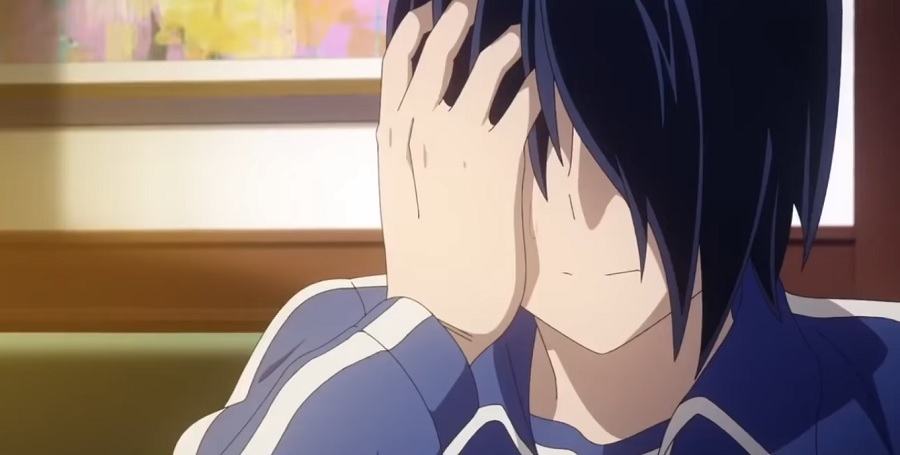 The wait for “Kaguya-sama: Love Is War” chapter 198 after a two-week break will be worth it as it highlights another Ishigami accomplishment. The student council treasurer will have to navigate through his video game addiction as the final exam approaches.

‘Kaguya-sama: Love Is War chapter 198’: Why Ishigami wants to ace the final exam

Shuchiin’s semester will end soon, which also means the final exam is around the corner. Ishigami has a very clear goal in “Kaguya-sama: Love Is War” chapter 198, and that is to ace the tests and get good grades enough to put him in the school’s top 50.

Ishigami has two reasons he wants this done. First, he hopes to fulfill his promise to Kaguya. Also, he wants to be closer to Tsubame in terms of school performance. But having a clear goal does not mean Ishigami will achieve it easily in “Kaguya-sama: Love Is War” chapter 198. Studying for the exam will prove to be difficult as Ishigami gets distracted by video games.

How Ishigami accomplishes his goals in ‘Kaguya-sama: Love Is War chapter 198’

On the bright side, Ishigami admits to Kaguya why he cannot study and focus. The student council vice president is very understanding, though, explaining to Ishigami that not all students have the same abilities. Kaguya adds that while Ishigami is not the best when it comes to studying, he is good at other things. Unfortunately, school systems primarily measure students’ capacities in the academic field alone.

Ishigami reiterates he wants to get good grades, so Kaguya helps him by bringing out an electronic lock in “Kaguya-sama: Love Is War” chapter 198. It has a timer and will only unlock once the countdown is over. Kaguya suggests Ishigami clear his room of any distractions and lock himself for five hours so he would be forced to study.

Kaguya reiterates no one can change their behavior overnight, but tweaking Ishigami’s environment to be more conducive for studying should do the trick. Others will also help Ishigami in “Kaguya-sama: Love Is War” chapter 198: Miyuki does Ishigami’s auditing works, Miko tutors him, Hayasaka takes all of his distracting electronic devices for a while except for an Apple Watch, and Chika offers him chocolates.

In the end, Ishigami manages to study and accomplishes his goal. He lands at the top 36 after the final exam. Kaguya, sheds some tears of joy for her good friend and notes that this success is all because of his efforts. Fans can check all this in the early leaked scans of “Kaguya-sama: Love Is War” chapter 198, but note that the translations are still a little rough.

Better scans and translations of “Kaguya-sama: Love Is War” chapter 198 should be available on Thursday, Aug. 20. Unfortunately, the manga series is not officially released digitally outside Japan. Fans can, however, check Reddit for the series to find links where they can read the best fan translations of new chapters.