KFC, Pizza Hut close down by Yum Brands in Russia 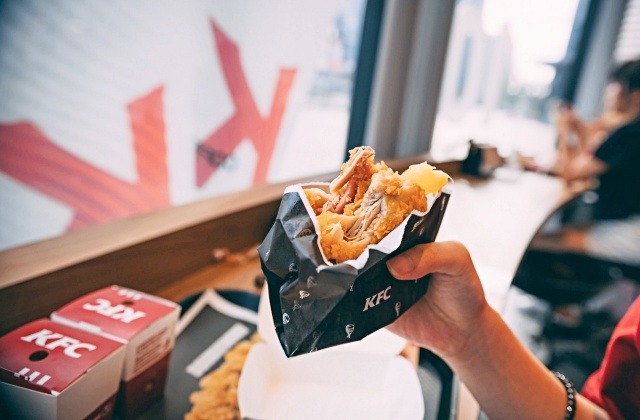 KFC and Pizza Hut have stopped operating in Russia after its parent company, Yum Brands, announced it will close its restaurants there. It was stated that 70 locations of its fried chicken brand would be shut.

Russia is said to be a key market for Yum Brands, but due to the war in Ukraine, which was initiated by Vladimir Putin, it decided to put off all investments and development in the country. The move may hurt KFC as it was able to achieve record development in 2021 with help from the Russian market.

Reuters reported KFC’s 70 stores are confirmed to close, and for Pizza Hut, the agreement for suspension of its operations is still being finalized. An agreement is needed with the brand’s local master franchisee since Yum does not have much control over the restaurants they own. Once completed, it will be shutting 50 Pizza Hut outlets in the region.

Yum Brands owns at least 1,000 KFC stores in Russia, while almost all the Pizza Huts are owned by independent franchisees. Since the start of this week, the restaurant company has already discontinued all developments in its Russian fast-food outlets.

As mentioned in the Daily Mail Yum Brands’ action is in response to Putin’s invasion of Ukraine. It has now joined the growing list of US-based companies that are withdrawing from the country.

The fast-food firm is also donating $1 million worth of profits from its Russian operations to humanitarian efforts. Yum Brands Foundation will be forwarding the fund to the Red Cross to support people affected by the ongoing crisis in Ukraine. Aside from the Red Cross, the Yum! Disaster Relief Fund will give to other charities, including UNICEF, International Rescue Committee, and the World Food Programme.

“This action builds on our decision to suspend all investment and restaurant development in Russia and redirect all profits from operations in Russia to humanitarian efforts,” Yum Brands said in a statement. “As always, we remain focused on the safety of our people in the region and will continue to support our teams in Ukraine while evaluating the ways Yum! Brands can make a positive impact in the region.”