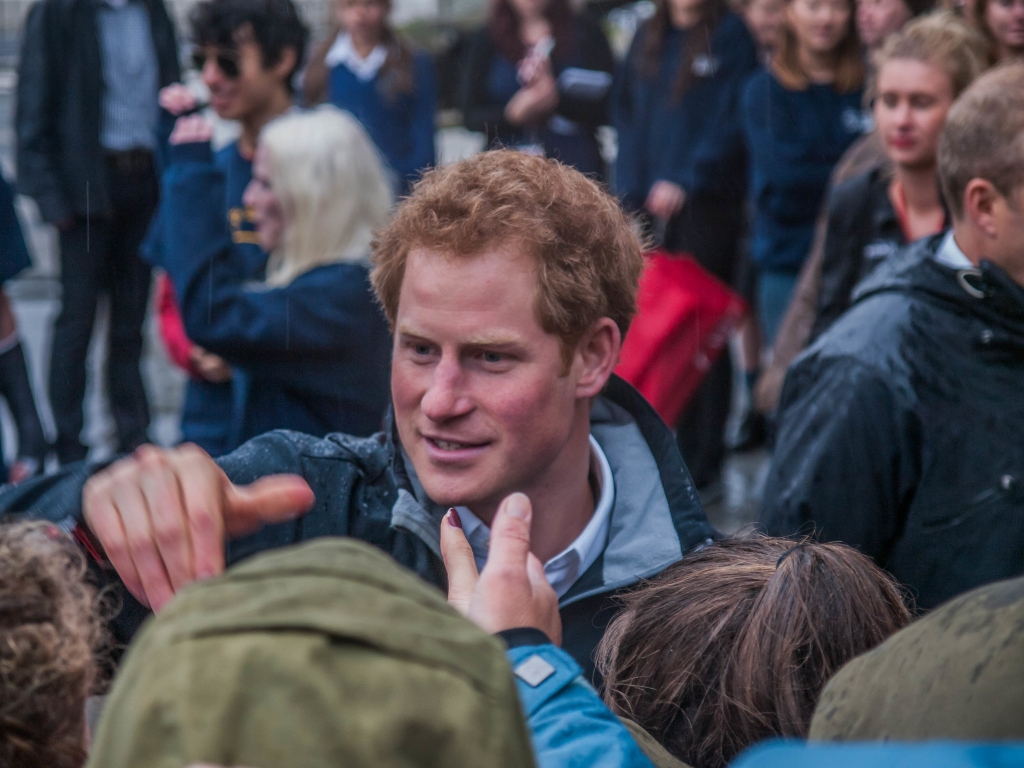 Seems that the Hollywood transfer of Prince Harry and Meghan Markle is not living up to their expectation as the Duke of Sussex is missing his family.

The couple arrived in March and although they are renting an $18 million, eight-bedroom sprawling property inside a gated community in Beverly Hills, it hasn't been cozy for Prince Harry, Meghan and their one-year-old son Archie.

They struggle with security issues as they are bothered by helicopters carrying photographers, and even drones have often come too close.

Not only that, the hiking trails behind the property they're renting have been made into a hangout area for people who wants to get a glimpse of the royal couple.

An insider told Star for its June 8, 2020 issue that the distance is making Prince Harry miss his family in the United Kingdom and he regrets the hasty way that he had left them.

In January, the Sussexes resigned from their royal duties and relocated to Canada before moving to Hollywood.

And, the insider added that Prince Harry is also very concerned about his grandmother, Queen Elizabeth II, who has taken a step back from her royal responsibilities to protect herself from the coronavirus pandemic.

Prince Harry is said to be feeling guilty that he is not there in the U.K. with his family while there is this global pandemic.

If there is one thing good that has come out of all that have been happening with the royal family, it is that Prince Harry and his brother, Prince William, second in line to the British monarchy, are back on speaking terms. Although not as close as they used to be, at least they are now talking, said the insider.

And, even their wives, Meghan and Kate, are being civil to each other.

Rumors have always surrounded the royal family and unless they themselves speak up to deny or confirm things, any news about them will always have to be taken with a grain of salt.