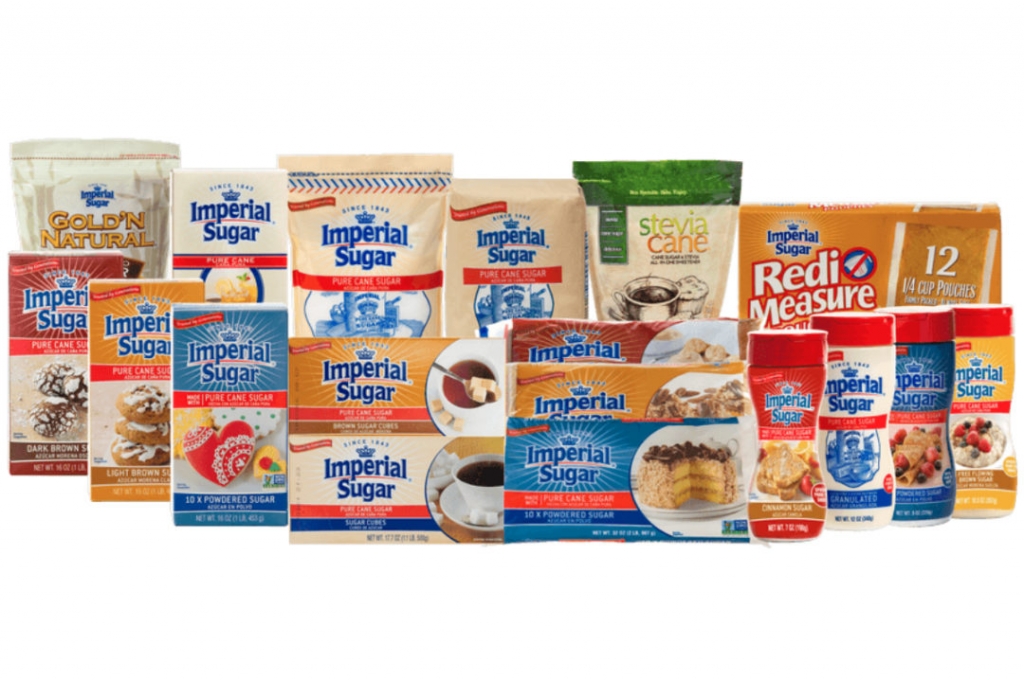 A US judge favored US Sugar’s plans to buy rival Imperial Sugar, rejecting a Justice Department argument that it would increase sugar prices for households and food and soda producers.

The Justice Department said that the $315 million agreement would give US Sugar, the owner and member of a cooperative with three other corporations, and American Sugar Refining, which sells under the Domino brand, about 75% of the refined sugar sales in the US southeast.

The deal, according to the government, would raise sugar costs in the area because US Sugar and Imperial Sugar frequently compete for contracts with manufacturers.

Companies argued that since sugar was simple to transport, limiting the market to the Southeast was a mistake. Additionally, they contended that Imperial Sugar is a costly rival that buys raw sugar to refine and doesn't try to undercut pricing.

The Justice Department, which has the right to appeal the ruling, said it was "disappointed" by the result and that it was considering its options.