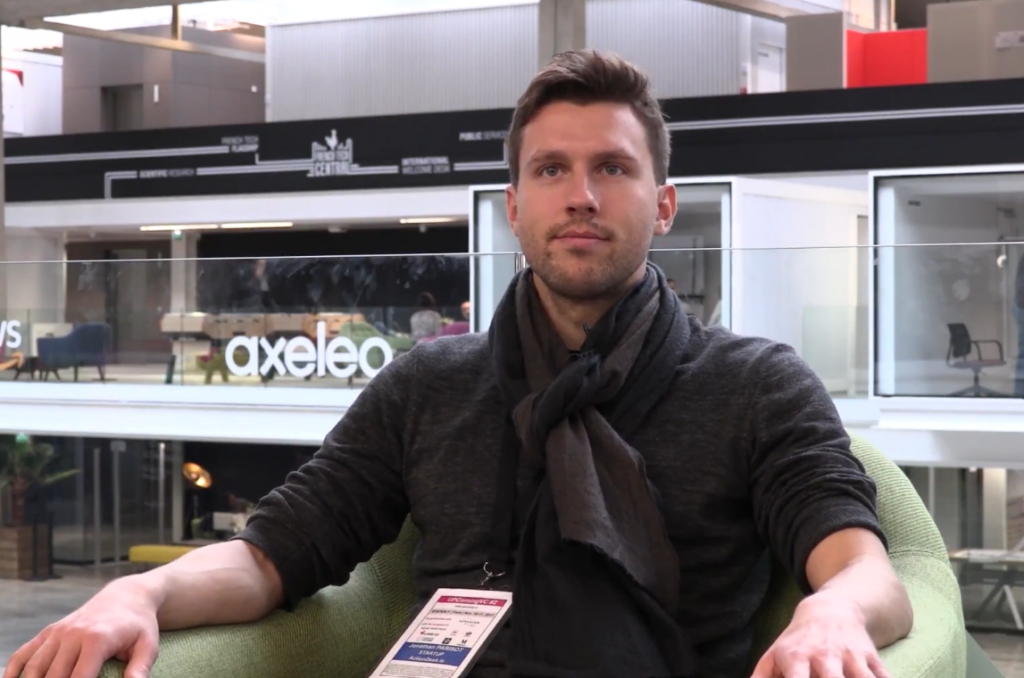 In the age of data, digitization, and analytical tools, businesses all over the world are struggling to find the best ways to process the heaps of data at their disposal. In order to make data valuable, organizations need to drive insights from the data, adjust business decisions based on trends, and anticipate customer behavior changes before they happen; data makes all of that possible, but only if used correctly.

After working in management consulting and investment banking, two industries that are constantly working with data, Jonathan Parisot noticed one thing: though organizations had more data than ever before, they were not able to drive value from the data in an effective way. It was this observation that unknowingly led him to where he is today. He proudly holds the title of CEO and Co-Founder at Actiondesk, a spreadsheet software that allows users to take large data sets and seamlessly funnel them into live data models that stay automatically refreshed.

When Jonathan left management consulting to join the startup world, he wasn’t sure how his desire to make a difference would come to fruition. During his time at Jumia, a high-growth startup, Jonathan became the Managing Director of all operations in Kenya where Excel was the go-to tool for his team to conduct all operations. Using order and delivery data to identify orders that were at risk of being late was critical in helping get ahead of those problems but working through all the necessary data to do so created problems of its own.

The flexibility of Excel is hard to beat, but Jonathan had to dedicate one full-time team member to be responsible for refreshing the Excel files. Because of the amount of data and the complexity of the formulas within the file, precious time was lost in keeping these files up to date. Unable to understand why there wasn’t a tool that could pull data from large databases and business applications into spreadsheets similar to Excel, Jonathan set out to solve his own problem. This is when the idea for Actiondesk began to come to life.

The most innovative solutions are often the ones that solve problems that many people have grown to simply accept. Jonathan knew there was another way for businesses to operate, and with Actiondesk, organizations can now connect to over 200 data sources and have access to automated reports and analytics without having to learn a new skill. In the beginning, the tech world pushed back on this idea because of the intelligence tools like Power BI and Tableau, but these tools require an entirely new set of skills that many current analysts don’t have. Actiondesk capitalizes on the spreadsheet skills people have spent their careers mastering to revolutionize the world of analytics.

In 2019, Jonathan and his co-founder Valentin Lehuger took Actiondesk through Y Combinator, a startup accelerator in Palo Alto, and ultimately raised $3.9 million. Partnering with some of the most widely-used applications like HubSpot, Salesforce, and Stripe, Actiondesk has set itself apart in the tech world. On average, Actiondesk users save 3 hours of time per person that uses the tool, and in companies of 1-500 employees, that’s a massive savings in the span of a year.

Jonathan Parisot kept dealing with the same problem as his career shifted and changed, and no one seemed to have an answer for him. So, he decided to solve the problem and create the answer himself, and that’s exactly the kind of innovation in technology that continues to showcase the value of the industry. It’s not all self-driving cars and spaceships; sometimes it’s creative solutions for problems that have plagued the daily lives of people for years.