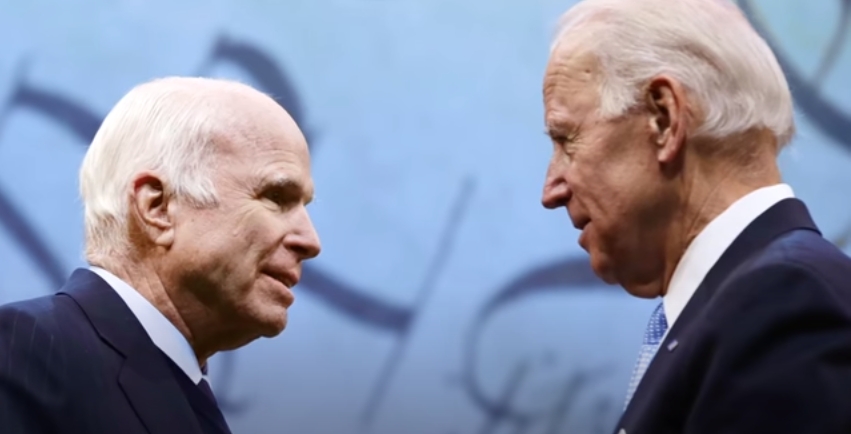 Joe Biden and his campaign are doubling down on efforts to sway more voters in their favor especially in swing states. In Arizona, the Biden campaign aired an ad featuring the widow of the late Senator John McCain, Cindy McCain.

In the video, McCain makes the case for the former vice president, citing his longtime friendship with the late Republican Senator. McCain cited Biden as someone who can cross party lines and “put service before self,” as well as someone who would honor the sacrifices made by fallen soldiers and current service members and their families. The ad comes weeks after McCain announced that she will be endorsing the Democratic presidential nominee. McCain has joined the campaign trail Thursday in the hopes of reaching out to suburban women who have yet to decide who to vote for in the swing state, to which her husband has represented for decades.

Trump has often attacked John McCain, even after his death in 2018. The infamous one being during his 2015 campaign, when he did not regard McCain as a war hero as he was captured.

Meanwhile, UK’s BREXIT Party Leader Nigel Farage is not so keen on anticipating a Biden administration upon weighing in on the upcoming elections. Farage has openly expressed his support for Trump, warning people what could happen to the United Kingdom should Biden defeat the Republican incumbent in November. In a piece he wrote for Sunday Express, Farage claimed that Biden does not support Brexit and that the UK/US trade deal may not occur. Farage cited the intervention done by former president Barack Obama during the referendum as a reason why Biden does not support the decision.

“Whether you like Trump’s style or not, one thing is for certain: that this is the most pro-British President we’ve had for many years. By contrast, Joe Biden was Obama’s deputy when he said Britain would be the back of the queue if we dared to vote for Brexit,” wrote Farage.