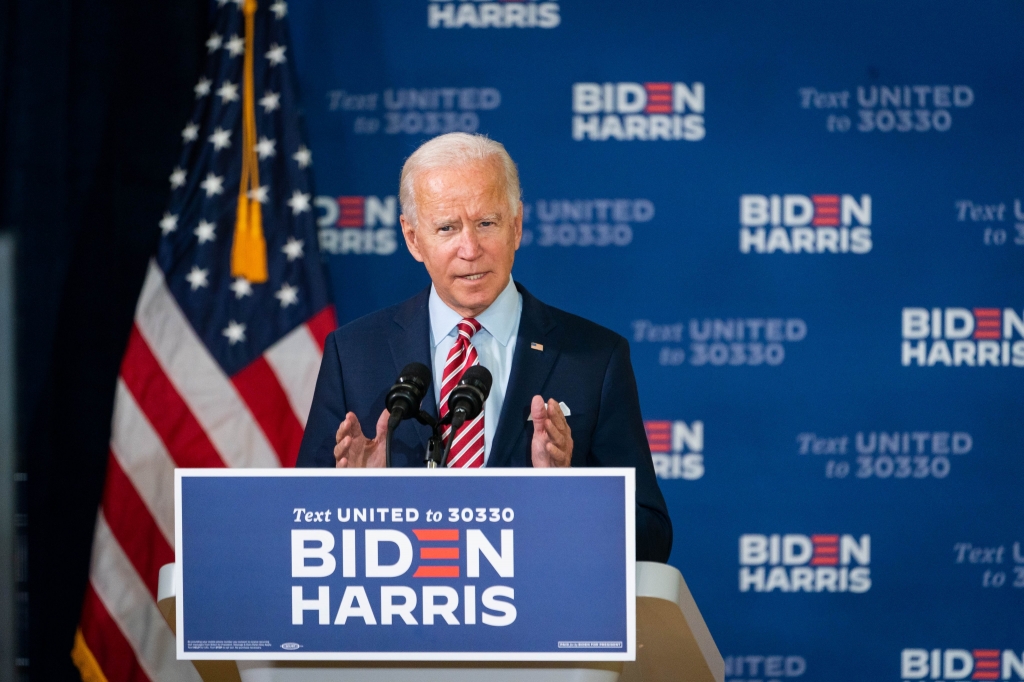 Former vice president Joe Biden recently had a town hall in the swing state of Florida. During the event, the Democratic presidential nominee revealed his reaction when he found out that Donald Trump and first lady Melania Trump tested positive for COVID-19 last week.

At his town hall hosted by NBC’s Lester Holt, Biden admitted that the news of Trump contracting coronavirus did not surprise him. Days after he shared the stage with Trump for the first of three presidential debates, Trump was revealed to have contracted coronavirus along with the first lady and several other close staff and aides in the White House. Biden later got tested and the results came out negative.

“Quite frankly, I wasn’t surprised,” said the former vice president. “The idea that COVID does not spread in proximity when you don’t have a mask on, when you’re not socially distancing, when there’s large groups of people, when you’re inside particularly but even when you’re outside, that’s not surprising,” said Biden.

The Democratic challenger also criticized Trump for continuing to downplay the severity of COVID-19 despite having contracted it himself and said that Trump should bear responsibility for what happens to him. Trump shared a video on Twitter, telling his supporters not to be afraid of the disease caused by the coronavirus. Biden noted that 210,000 Americans have already died from the virus, with millions infected. “I hope no one walks away with the message thinking that it is not a problem,” said Biden.

Following the news of Trump’s diagnosis last week, the Biden campaign did not air negative ads, while the former vice president wished the Trumps a fast recovery from the disease. Biden recalled during the debate, how surprised he was when he saw Trump’s family and friends’ non-compliance with wearing face masks.

Meanwhile, with weeks to go until the November elections, Broadway stars are coming together for a fundraiser in support of Biden. The event, called “In Our America: A Concert for the Soul of the Nation,” will be directed by Liesl Tommy and will take place on October 21 and streamed online. The donations from the event will be going to the Biden Victory Fund.