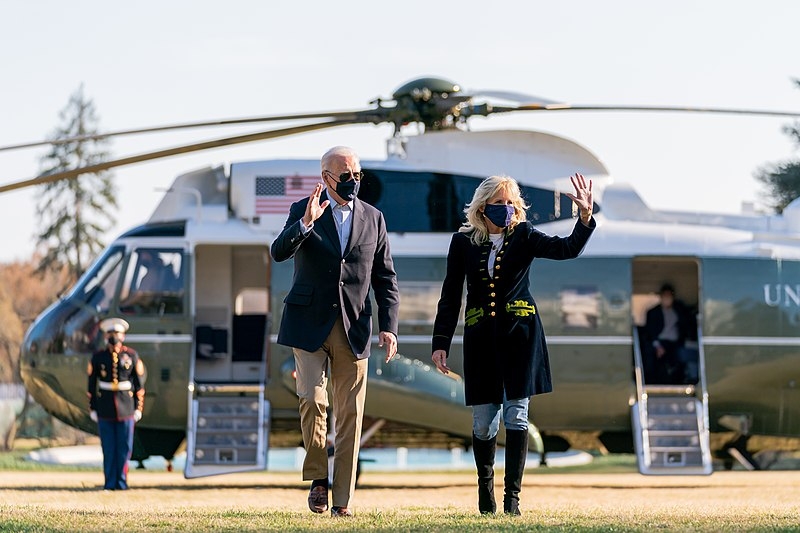 Another mass shooting occurred this week as several people were shot at a Valley Transportation Authority rail yard in San Jose, California. President Joe Biden issued a statement mourning the deaths and urging Congress to take action against gun violence.

Biden issued a statement through the White House, urging Congress to take immediate action in passing legislation committed to gun reforms. Biden also ordered the flags at the White House to be flown at half-staff in honor of the victims. Around 10 people were killed in the shooting, including the gunman, who was revealed to be a VTA employee.

“We are still awaiting many of the details of this latest mass shooting, but there are some things we know for sure. There are at least eight families who will never be whole again. There are children, parents, and spouses who are waiting to hear whether someone they love is ever going to come home. There are union brothers and sisters -- good, honest, hardworking people -- who are mourning their own,” said Biden in the statement.

Biden cited that this is the latest mass shooting to come several weeks after the shootings that took place in Boulder, Colorado, at a spa in Atlanta, at a home in Rock Hill, South Carolina, and the FedEx facility in Indianapolis, Indiana.

Biden was among the officials who have weighed in on the latest shooting. San Jose Mayor Sam Liccardo told the press, “This is every mayor’s worst nightmare. Our heart pains for the family and the coworkers because we know that so many are feeling deeply this loss of loved ones and friends.”

California Governor Gavin Newsom also urged lawmakers to take action to combat gun violence. Newsom called the shooting a part of a “pandemic of gun violence.” California Senator Dianne Feinstein also extended her condolences on social media, saying that she was about to speak with Biden’s nominee to lead the ATF, David Chipman, when she was informed of the shooting.

California Attorney General Rob Bonta shared on social media that his office is already coordinating with local partners and stands that can provide the necessary assistance.