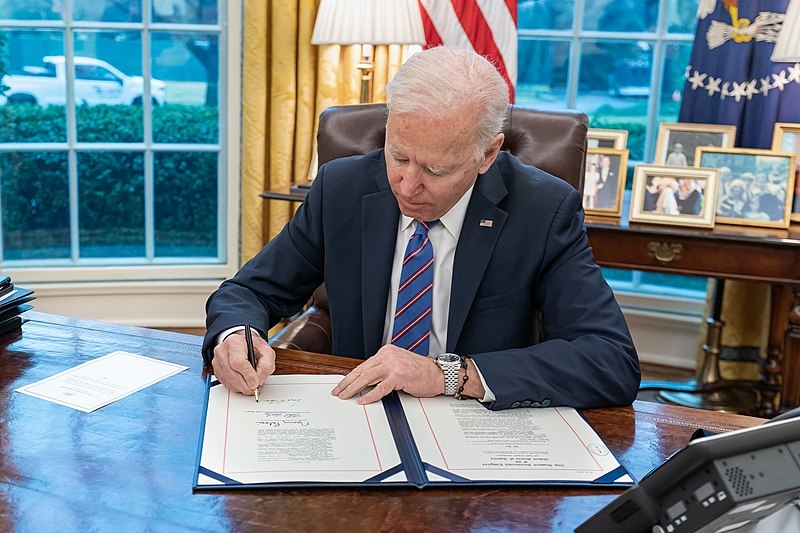 In recent months, actions have now been taken by the Biden administration in addressing the hate crimes against the Asian American and Pacific Islander community in the country. Following the passage of the anti-Asian American hate crimes bill by the House, Biden is expected to sign the bill into law in the coming days.

Biden is set to sign the legislation that aims to address hate crimes against the Asian American and Pacific Islander community. The proposal was previously passed by the House on a 364-62 vote, which will fast-track the DOJ’s review of hate crimes while providing grants to help local law enforcement agencies in improving their investigation, identification, and reporting of incidents that would otherwise go unreported. The Senate previously passed the bill with an almost unanimous vote.

Asian Americans and Pacific Islanders have been targeted in many hate crimes in 2020 due to the COVID-19 pandemic. Former President Donald Trump has also escalated the rhetoric, calling the coronavirus “Kung Flu” repeatedly. As more cases of COVID-19 came in the US, so did the attacks against the AAPI community.

Democratic Rep. Grace Meng praised the bill’s passage in the House. “Asian Americans have been screaming out for help, and the House and the Senate and President Biden have clearly heard our pleas,” said Meng. Meng led the House efforts to pass the bill.

Despite the passage, some activist groups said that the bill relies heavily on law enforcement without addressing underlying issues that lead to the discrimination of the AAPI community.

In other news, Biden spoke again with Israeli Prime Minister Benjamin Netanyahu, saying that he expects de-escalation from Israeli forces on its attacks on Gaza that resulted in many Palestinian fatalities. This would be the fourth conversation between the two leaders following the attacks at Gaza by the militant group Hamas and the Israeli airstrikes.

The Israeli airstrikes have resulted in 227 Palestinians dead, including 64 children and 38 women. Israel said that over 3,400 rockets have struck the cities and towns. 12 people have died in Israel.

“The President conveyed to the Prime Minister that he expected a significant de-escalation today on the path to a ceasefire,” said the White House readout of the conversation.