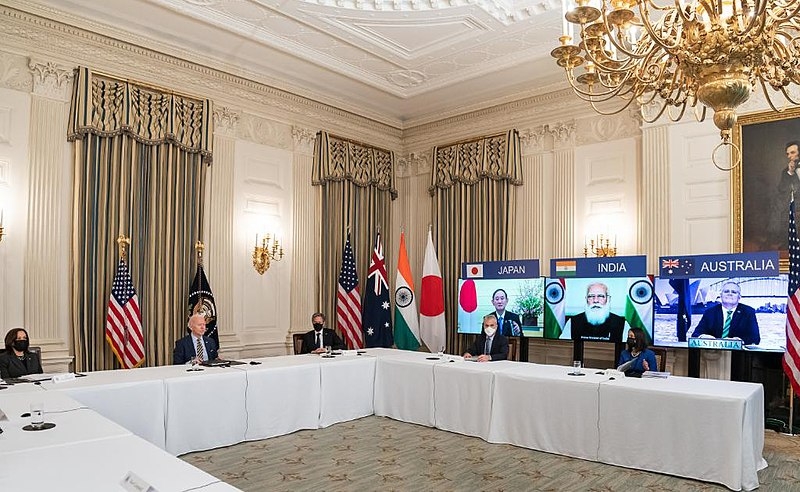 US President Joe Biden drew some criticism over his previous comments regarding the Israel-Palestine conflict that is still going on today that included involvement from the militant group Hamas. Biden’s Secretary of State Antony Blinken said that the US leader is still committed to seeing a two-state solution between both nations.

Speaking on ABC’s “This Week,” Blinken said that Biden is still committed to a two-state solution for both nations. Blinken cited that it is the only solution not only to ensure the future of Israel as a Jewish and democratic state but also to give Palestinians the state that they rightfully deserve. Blinken also cited Biden’s efforts that led to the ceasefire between Israel and Hamas after 11 days of fighting that resulted in over 200 Palestinians dead and over a dozen Israelis dead as well.

“Look, ultimately it is the only way to ensure Israel’s future as a Jewish and democratic state, and of course, the only way to give the Palestinians the state to which they’re entitled,” said Blinken. “That’s where we have to go,”

“But that, I don’t think, is something necessarily for today,” the Secretary of State added. “We have to start putting in place the conditions that would allow both sides to engage in a meaningful and positive way toward two states.”

The long-running conflict between Israel and Palestine also appears to have a slim chance of getting resolved anytime soon. Blinken said that the violence will likely repeat itself if there is no path to help Palestinians move forward, noting that Israel also has a part to play in this effort.

Meanwhile, over 500 Democratic party staff and alumni of Biden’s 2020 election campaign have now written a letter urging Biden to do more in protecting Palestinians and to hold Israel accountable after its airstrikes that killed over 200 Palestinians. The letter also comes amidst a splintering among the ranks in the Democratic Party between progressives and centrists.

Biden is already being pressed to take a firmer stance against Israel after the recent violence in the region. The signatories of the letter commended Biden’s effort to call for a ceasefire. However, they are also urging Biden to continue wielding his executive power as the US leader to hold Israel accountable and bring justice to the Palestinian deaths.