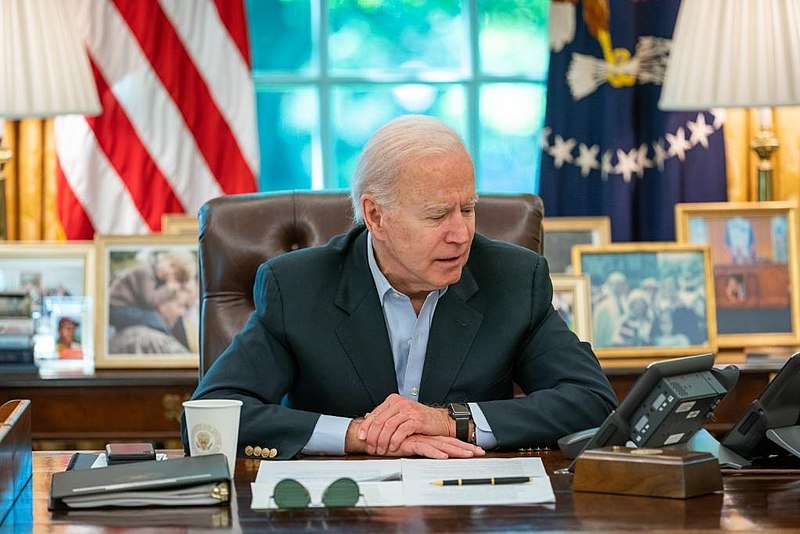 The ongoing violence in Israel and Gaza has led to a rise in antisemitic attacks against the Jewish community in the US. US President Joe Biden recently condemned the attacks following his administration’s push for a ceasefire between Israel and Hamas.

Biden took to social media to condemn the antisemitic attacks in the country, following reports of attacks on Jewish Americans in New York. This criticism comes as his White House is closely working with Jewish groups in responding to the incidents. This also follows his administration’s push for a ceasefire between Israel and the militant group that controls Gaza.

Last week, Jewish groups and the Anti-Defamation League sent Biden a letter informing the US leader of other antisemitic attacks that occurred in Times Square, South Florida, Los Angeles, Tucson, and Skokie, Illinois. In one particular incident in New York, the New York Police Department reported three men making antisemitic comments to four Jewish men outside a synagogue in Brooklyn. The three men allegedly banged on the door of the synagogue and kicked a mirror on a parked car.

“The recent attacks on the Jewish community are despicable, and they must stop. I condemn this hateful behavior at home and abroad -- it’s up to all of us to give hate no safe harbor,” tweeted Biden.

A White House official has confirmed that they did receive the letter and is working with community organizations to be able to address and respond to the antisemitic attacks that are expected to rise in the coming days.

At the same time, Biden has also criticized the Belarusian Government following its arrest of a dissident journalist. This led to a diversion of a commercial flight over its airspace for a forced landing in Minsk. Journalist Raman Pratsevich was on a Ryanair flight with 122 passengers when the aircraft received a bomb threat.

Belarusian President Alexander Lukashenko ordered a MiG-29 fighter jet to escort the return flight to Belarus. Pratsevich was arrested at the airport. Biden’s condemnation adds to the growing criticism against the authoritarian Belarusian leader.

“Belarus’ forced diversion of a commercial Ryanair flight, traveling between two member states of the European Union, and subsequent removal and arrest of Raman Pratsevich, a Belarusian journalist traveling abroad, are a direct affront to international norms,” Biden said in a statement. “The United States condemns in the strongest possible terms both the diversion of the plane and the subsequent removal and arrest of Mr. Pratsevich.”