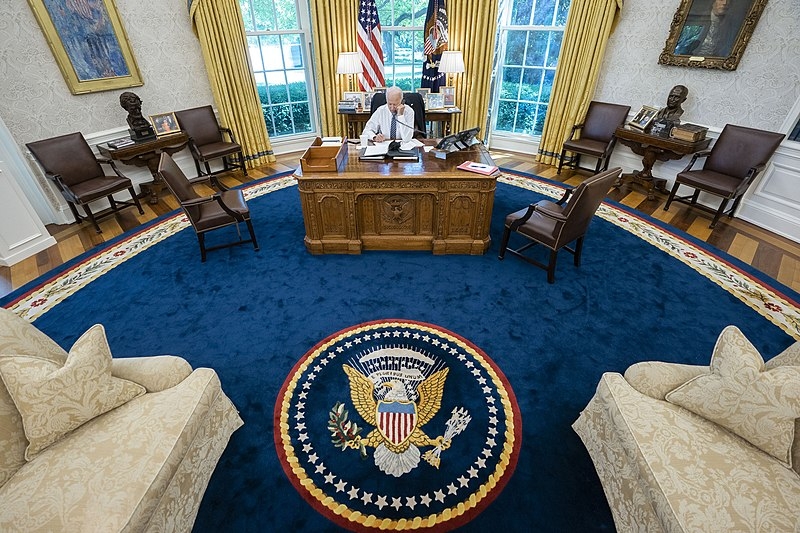 Following his first overseas engagements as US President, Joe Biden is set to host more of his counterparts from other countries at the White House as well. The White House announced that Biden would be meeting with outgoing Israeli President Reuven Rivlin this month.

Over the weekend, the White House announced that Biden would be hosting Rivlin at the White House on June 28. Rivlin’s visit comes as he is set to leave office in July, marking the end of his seven-year term in office. Isaac Herzog will be succeeding him in the post, also ending the term of Israeli Prime Minister Benjamin Netanyahu.

“President Rivlin’s visit will highlight the enduring partnership between the United States and Israel and the deep ties between our governments and our people,” said White House Press Secretary Jen Psaki in a statement. “President Rivlin approaches the end of his term, this visit will honor the dedication he has shown to strengthening the friendship between the two countries over the course of many years.”

The change of Israel’s government also comes as the recent conflicts between Israel and Palestinian militants in Gaza also escalated to violence among the Jewish majority and Arab minority within Israeli cities. It has also led to some incidents of antisemitic crimes in the US.

In other news, Biden is facing some conflict from the Catholic church in the US for his stance on abortion. Biden, a devout Catholic, was spotted attending church Saturday in his hometown in Delaware a day after the Roman Catholic Bishops in the US challenged him to support abortion rights. With first lady Dr. Jill Biden, the US leader spent time in the Brandywine church in Wilmington and visited the graves of his first wife Nelia Biden, infant daughter Naomi Biden, and his son Beau Biden.

Biden supports the 1973 landmark decision by the Supreme Court affirming a woman’s right to have an abortion. US Bishops drafted a statement last week to possibly deny giving Biden communion during church services. There have been calls to deny the sacrament to other politicians who have shown support for abortion rights.

It is the local bishop’s decision regarding who would be given communion in their diocese.