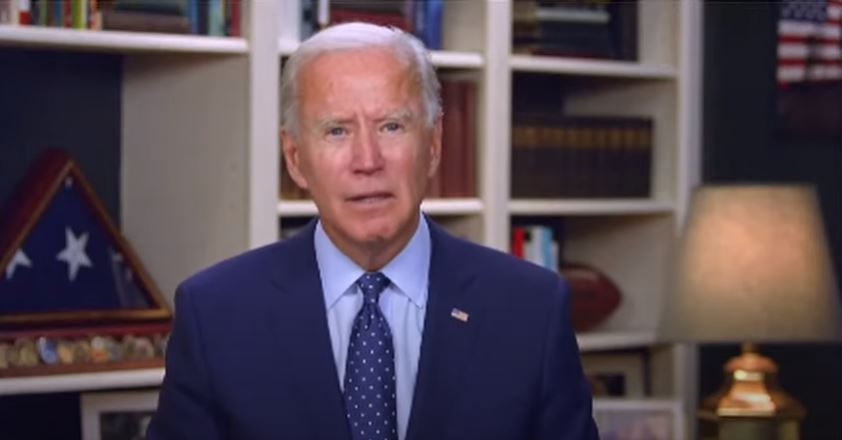 Despite being in office, there are already investigations launched into Donald Trump, who has also been known for interfering in cases involving his associates such as Michael Flynn and Roger Stone. Former vice president Joe Biden recently revealed that if he was president, he would not interfere should Trump ever be prosecuted by the Justice Department after he leaves office.

Biden also said that if he were elected president, he would not direct any prosecution towards Trump. The former vice president noted that he would not openly accuse and thus direct the DOJ after Trump, and added that he would trust the attorney general’s prerogative on whether or not to pursue an investigation.

Trump has been known for his “wall” at the border between the US and Mexico. Biden then said that although he will not tear the wall down, he will stop construction. He also noted that reversing some of Trump’s policies towards immigrants from Mexico will have to be approached with caution, such as asylum-seekers who are to remain in Mexico as they wait for immigration proceedings.

Biden is up to debate Trump by the end of September, however, the Trump campaign requested to move the first debate earlier as well as add an extra debate. The Commission on Presidential Debates recently dismissed the request and said that they were committed to the schedule. The commission also noted that even though some states are scheduled to do early voting prior to the first debate, voters are under no obligation to cast their votes before the actual debates.