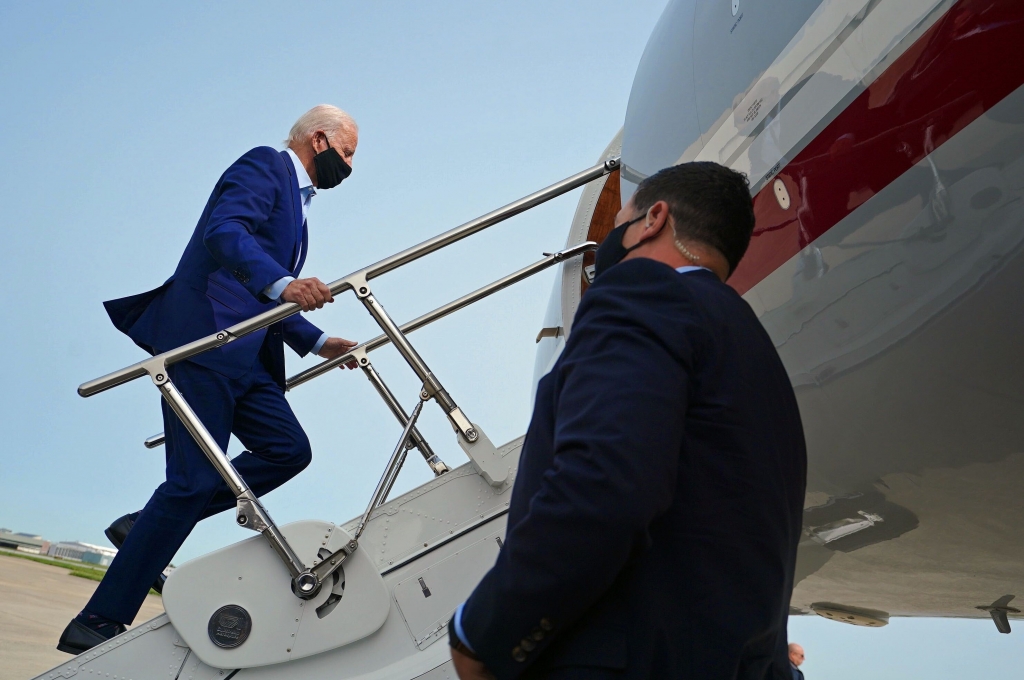 Former vice president and Democratic presidential candidate Joe Biden has always stressed the importance of following the science and listening to the advice of the experts especially at this time of a global pandemic. Because of his approach, Biden has received a historic endorsement from the Scientific American magazine.

The publication released a piece announcing their support for Biden. This also marks the first endorsement by the publication in its 175 years. The publication stated that they are endorsing the former vice president because of his approach towards the pandemic and other issues like climate change that are based on facts and advice from experts in the fields. They have also criticized Donald Trump for rejecting the science and scientific evidence and his response towards the COVID-19 pandemic which is what compelled them to make this endorsement.

“Joe Biden, in contrast, comes prepared with plans to control COVID-19, improve health care, reduce carbon emissions, and restore the role of legitimate science in policymaking. He solicits expertise and has turned that knowledge into solid policy proposals,” wrote the publication.

The magazine also noted the group of experts that Biden is consulting with about the pandemic while taking another swipe at Trump’s experts. “It does not include physicians who believe in aliens and debunked virus therapies, one of whom Trump has called “very respected” and “spectacular.”

This is the latest in endorsements that Biden has received as the November elections draw near. Previously, former Starbucks CEO Howard Schultz has also announced his endorsement and backing of the Democratic candidate.

Biden will need a Democratic majority in the Senate if he wants to further his agenda and has previously reiterated the importance of the Democrats taking back control of the Senate. Should Biden get elected, Democrats will need to win three seats in the Senate to reclaim the majority.