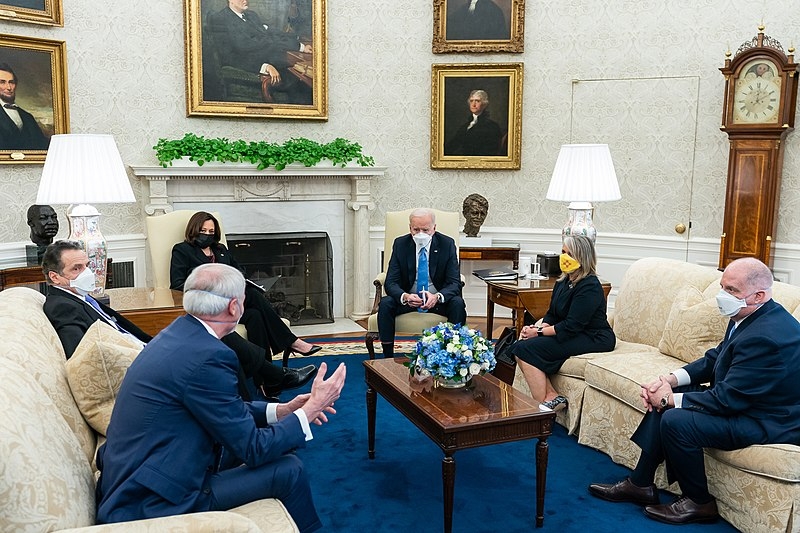 Among the setbacks that were experienced during the campaign season in 2020 was the delay in the mail by USPS. President Joe Biden recently nominated three people to serve in the agency’s governing board in a move to further bring scrutiny to Postmaster General Louis DeJoy.

Biden announced his nominations on Wednesday of three postal experts to USPS’ governing board, bringing more Democratic scrutiny on DeJoy, whose leadership experienced slow delivery and politicization. Former deputy postmaster general Ron Stroman, mail voting advocate of the National Vote at Home Institute Amber McReynolds, and former general counsel of the American Postal Workers Union Anton Hajjar have been announced as Biden’s nominees. Should they be confirmed by the Senate, they will bring increased Democratic pressure on DeJoy, a known ally of Donald Trump.

“President Biden is committed to the USPS’ success and these experienced and tested leaders will ensure the USPS is running at the highest of service standards and that it can effectively and efficiently serve all communities in our country,” the White House said in a statement.

The announcement of Biden’s nominees through the White House also comes as a result of a long series of Congressional oversight hearings with DeJoy on the status of the postal service. It also comes at a time when Democrats are urging Biden to make nominations as a move to remove DeJoy from his post. The six remaining members were appointed by Trump. Despite the majority of the governing board being Trump appointees, a spokesman for the service said that USPS will welcome all qualified members to the board.

Biden has long-called for bipartisanship throughout his campaign, likely a nod to his tenure as a Delaware Senator. Biden was able to experience another good instance of bipartisanship during a meeting at the Oval Office on Wednesday when he met with several Democratic and Republican lawmakers to discuss supply chain issues.

Not long after signing an executive order in securing important supply chains, Biden praised the meeting with the lawmakers. “It was one of the best meetings, best meetings we had,” said the President. “It was like the old days. People were on the same page.”